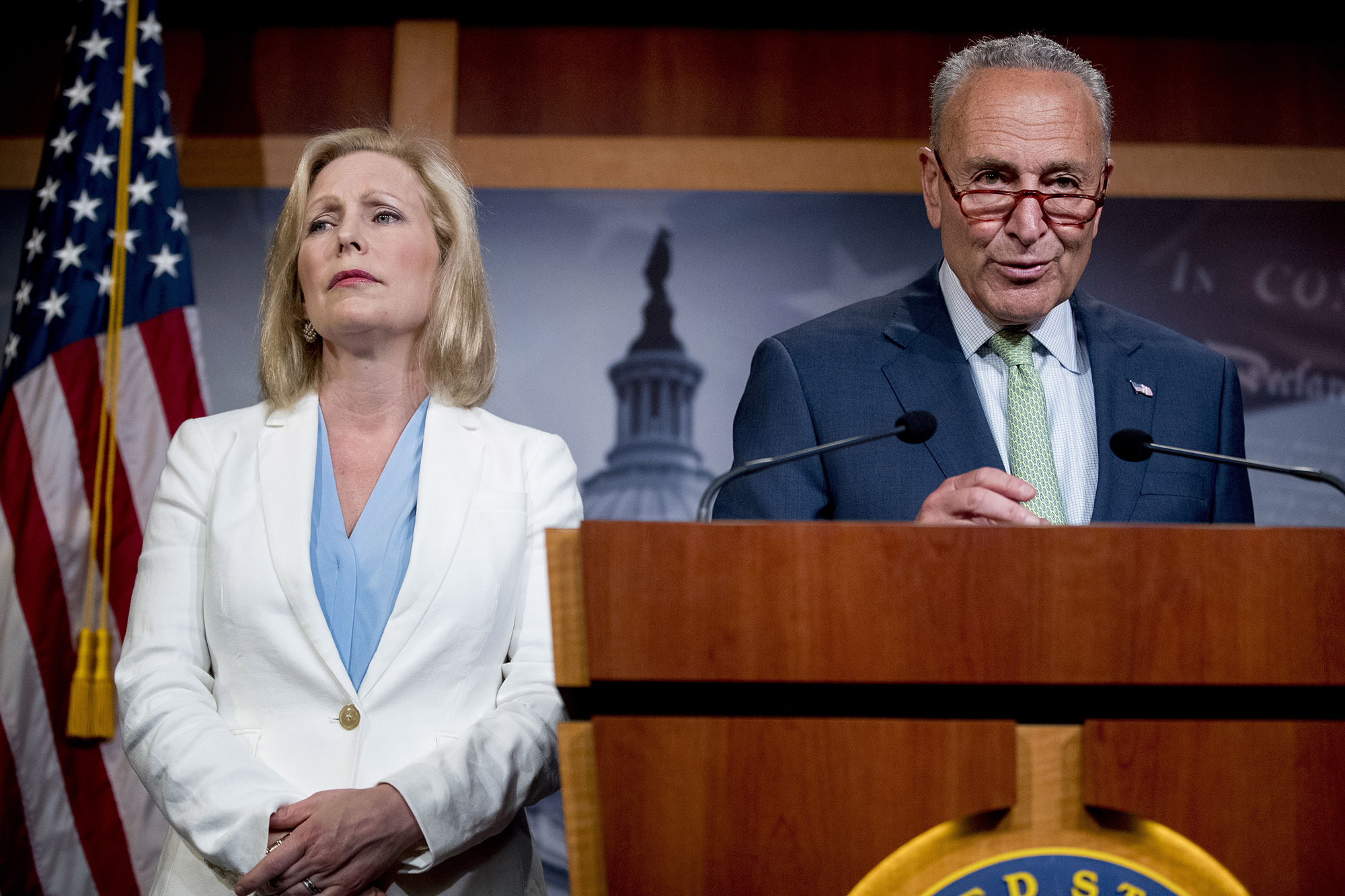 The two put out a joint statement saying Cuomo has “lost the confidence” to govern.

“Confronting and overcoming the Covid crisis requires sure and steady leadership. We commend the brave actions of the individuals who have come forward with serious allegations of abuse and misconduct,” Schumer and Gilibrand said.

“Due to the multiple, credible sexual harassment and misconduct allegations, it is clear that Governor Cuomo has lost the confidence of his governing partners and the people of New York. Governor Cuomo should resign,” they said.