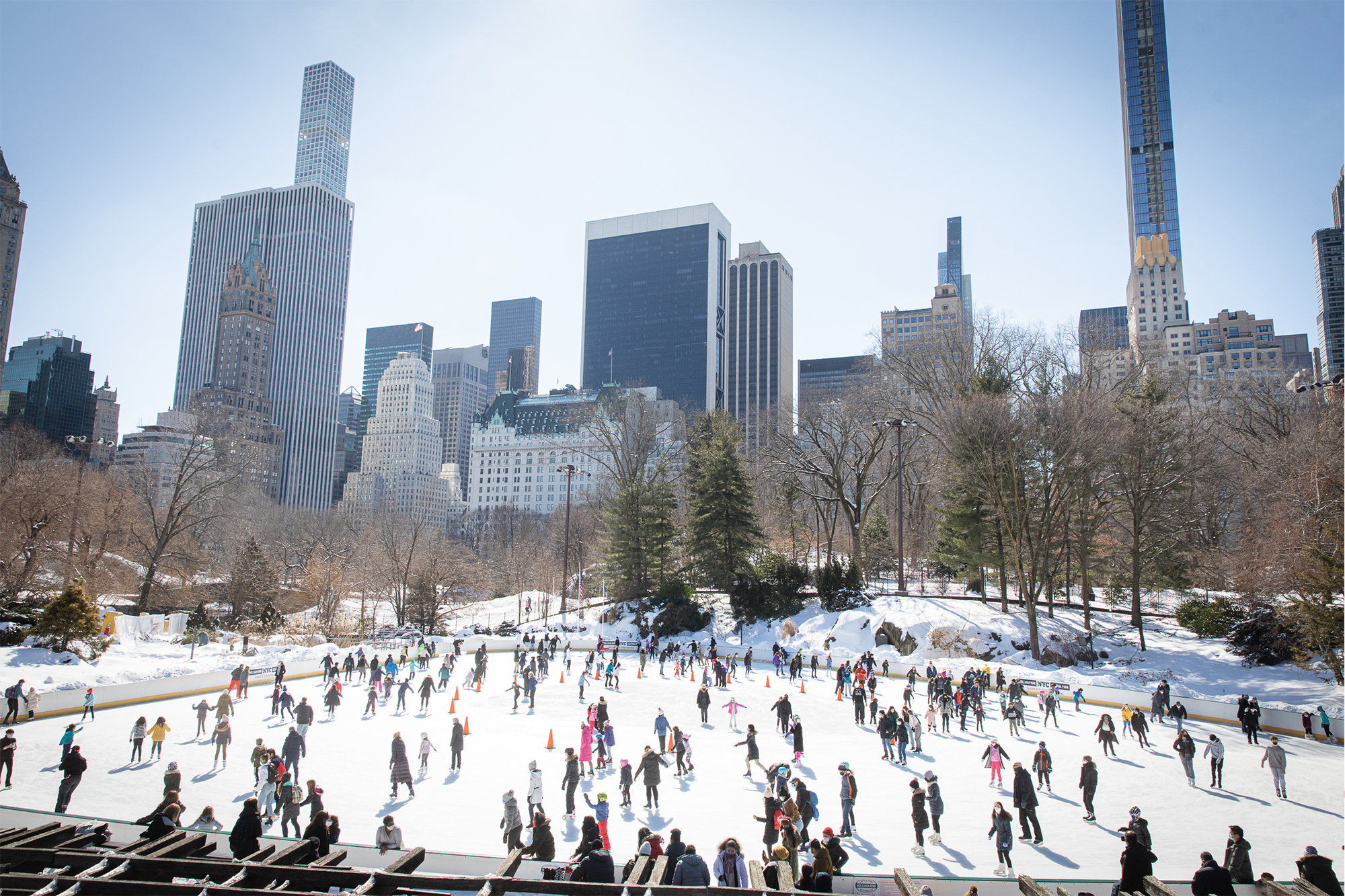 Once again, innocents are paying the price for Mayor de Blasio’s ham-handed posturing: Wollman and Lasker Rinks will close today, at the height of the skating season, because the mayor wanted everyone to know how much he disapproves of Donald Trump.

Never mind that The Trump Organization has run the rinks well for three decades.

Never mind that the ones who actually suffer are the hockey teams, figure skaters and the kids out for some fun in a time when so much else is closed — and when the lockdowns have had such grim consequences for the mental and physical health of old and young alike.

Never mind bids to take over running the rinks aren’t even due until March 19, guaranteeing they won’t reopen before warm weather hits.

De Blasio could have just said he wouldn’t renew the contracts when they expired at the start of April. But his need for headlines mattered more than winter fun for kids.

Maybe the next mayor will be willing to run the city for the good of its citizens, and not to further inflate his vast ego.