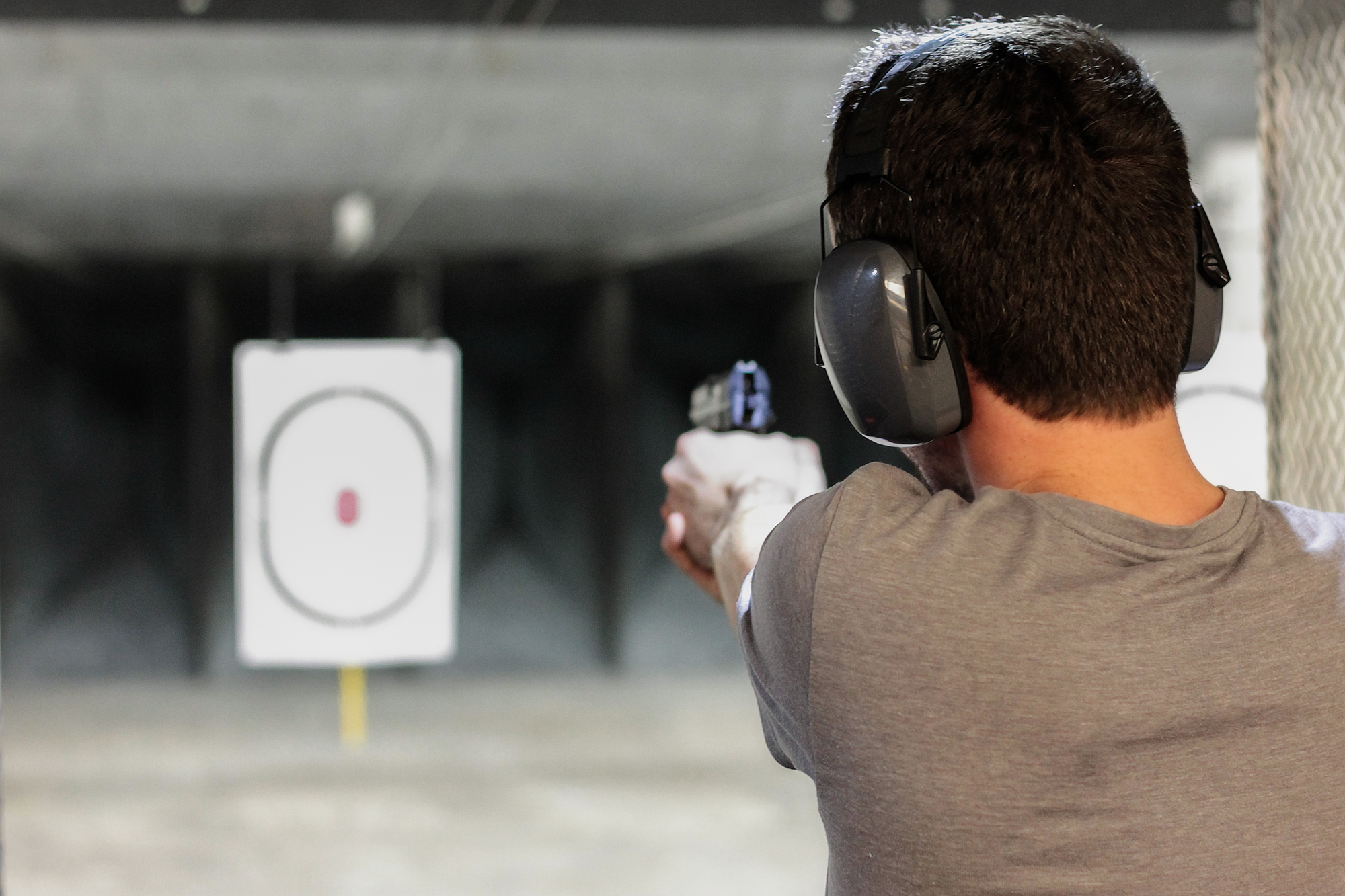 This property deal sure blew up in their face.

A pair of Manhattan social workers who were looking for a quiet place to do therapy sessions with clients wound up renting space in just about the worst place they could — beside one of the city’s few active gun ranges.

Sam Greenleaf Miller and Corinne Amy Novella are now suing the landlord of 20 West 20th Street in the Flatiron District for allegedly failing to tell them the building also had the noisy shooting facility in it .

“It caused excessive noise at the premises rendering it unsuitable for use as a therapy office,” the pair said in their Manhattan Supreme Court suit, adding they “would not have executed the license had this condition been known to them.”

The pair signed a five year lease for their therapy office in the same building as the West Side Rifle & Pistol Range is also located in the building, according to its website.

The ballistic plaintiffs accused landlords Synergy Executive Suites, LLC of using bottom of the barrel tactics to avoid telling them about the nearby shooting gallery.

SES knew Miller and Novella were using the space for sensitive work and “represented to plaintiffs that the premises were suitable for their intended use,” the court papers allege.

Just days after moving in Miller and Novella “discovered that the premises lacked adequate soundproofing,” which was a problem because there was a gun range in the basement, the court documents claimed.

Miller and Novella “immediately” raised the scope of the problem with SES which told them it would solve the issue, the court papers said. However, when the plaintiffs returned to the office last summer after a pandemic shutdown, the shooting had not been silenced, the suit said.

Miller and Novella finally moved out of the space on Aug. 27, “due to the noise condition,” according to court documents.

The pair are now suing SES for $120,000 for claims including breach of contract, constructive eviction and actual eviction — for being locked out of the building during the first four months of the pandemic.

Neither Synergy Executive Suites or West Side Rifle & Pistol Range could not immediately be reached for comment.

The gun range is not accused of any wrong doing in the lawsuit.

Jennifer Lopez and Alex Rodriguez break up, call off engagement