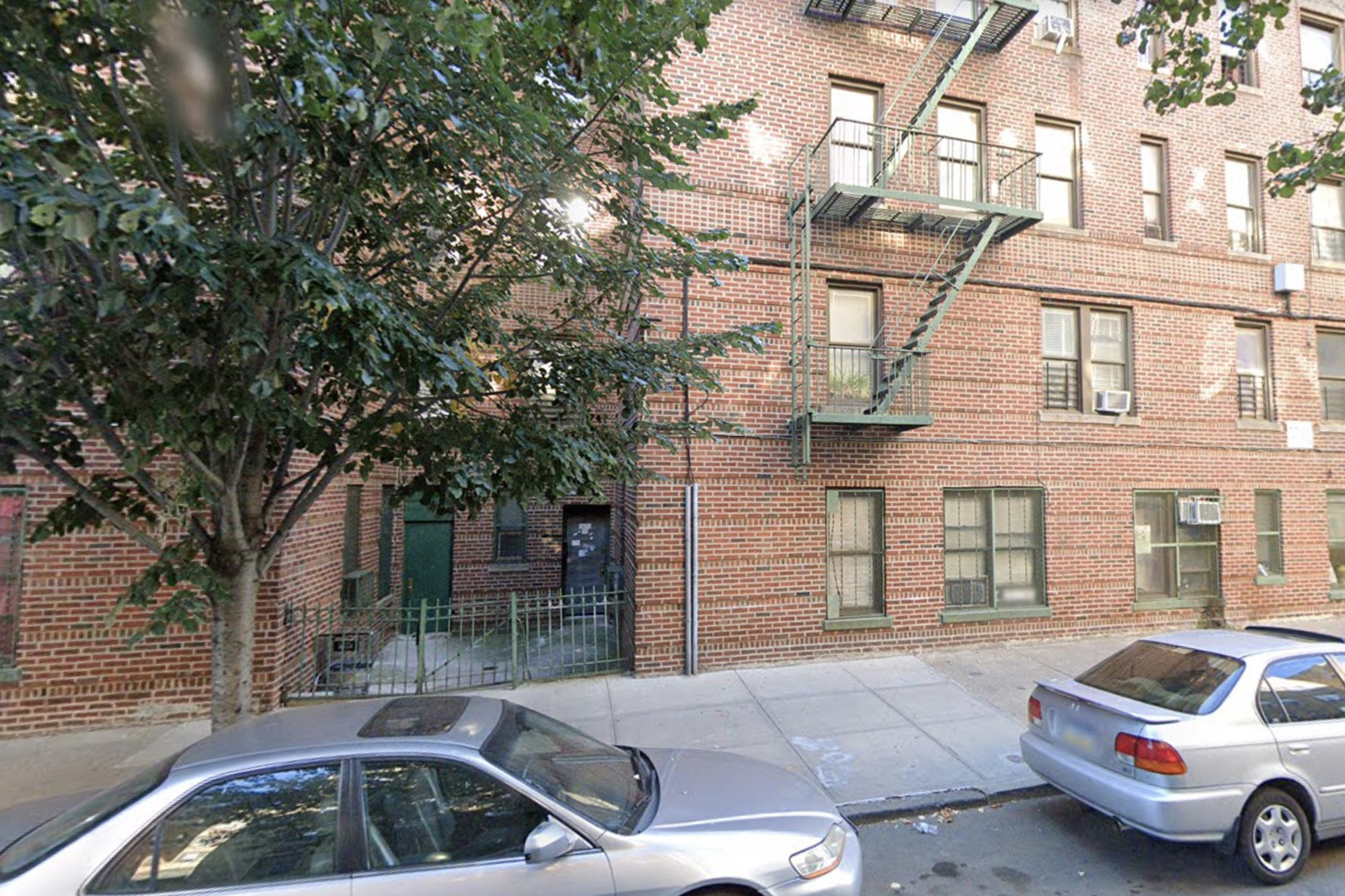 A South Carolina man was busted in connection to the 2019 knockout punch of an elderly Bronx man who died more than a year later, police said Tuesday.

Robert Quarles, 60, who now lives in North Charleston, South Carolina, was arguing with James Jones inside his apartment on Taylor Avenue in Van Nest on May 9 when he socked him in the face, causing him to fall backward on his head and black out, authorities said.

The city medical examiner’s office ruled his death a homicide, according to police.

Quarles was picked up Friday afternoon and charged with two counts of assault, police said.

A legal loophole exists in “one-punch killing” cases involving a victim who dies after a punch — their attackers avoid a murder or manslaughter charge because it cannot be proven they intended to kill their victim.

The 911 caller reported that she believed both men lived in the building, according to cops. Their precise relationship, or what they were fighting about, was unclear.