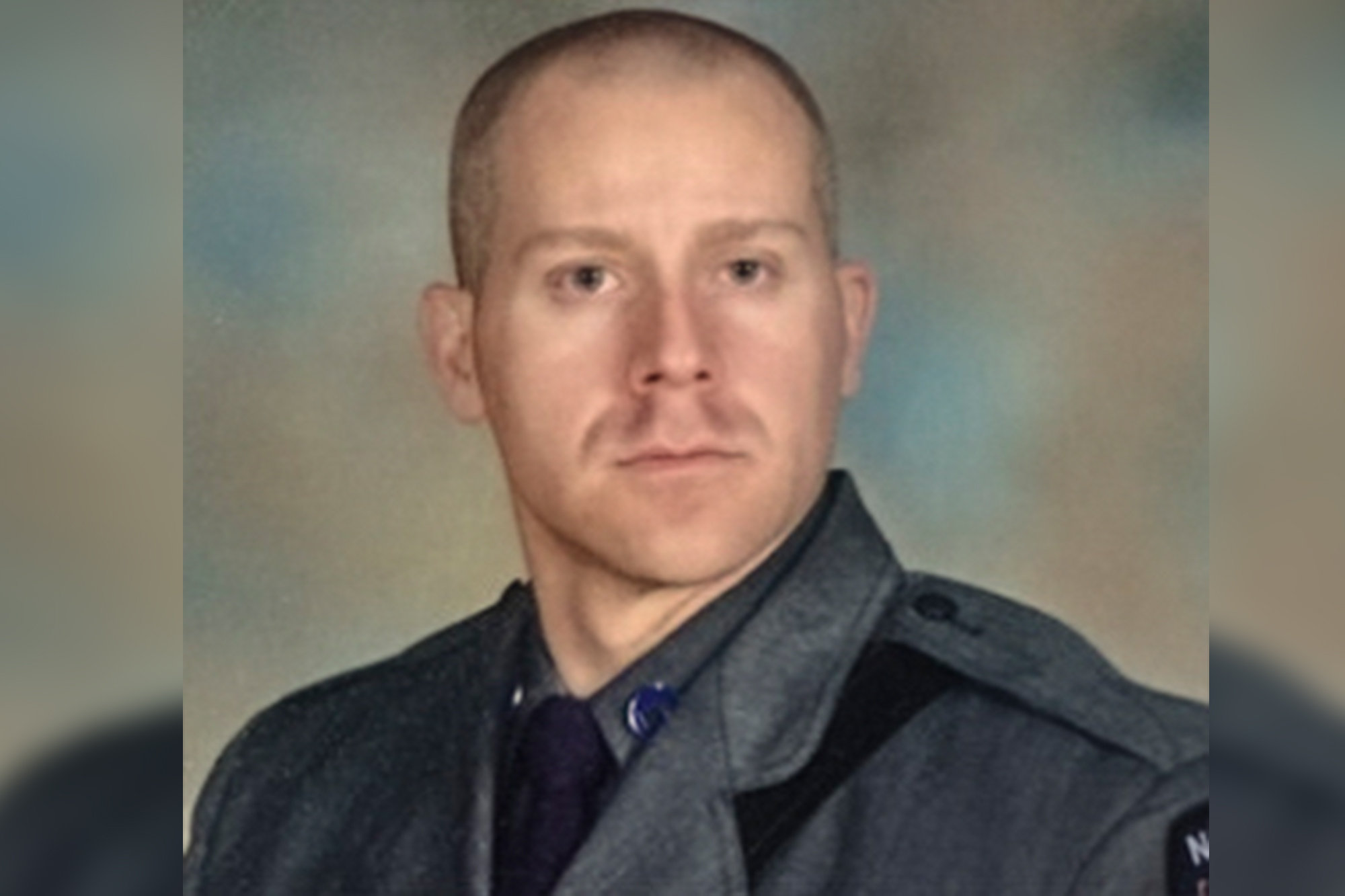 A state trooper has died from injuries he suffered three years ago while helping a motorist on Long Island.

He was hit by a car on Dec. 18, 2017, while helping a driver whose vehicle was stuck on an entrance ramp from the Long Island Expressway to the Sagtikos Parkway.

Jesse Cohen, the driver of the car that hit Gallagher, was allegedly distracted by three different text conversations, according to Newsday.

Cohen, of West Islip, pleaded guilty to third-degree assault with criminal negligence, a misdemeanor, Newsday reported. He was sentenced to 30 days time served, three years of probation and 1,000 hours of community service.

Gallagher, who joined the State Police in 2014, is survived by his wife, two children, parents, sister and brothers.

Gov. Andrew Cuomo directed flags at state buildings to be flown at half staff to honor Gallagher’s memory.