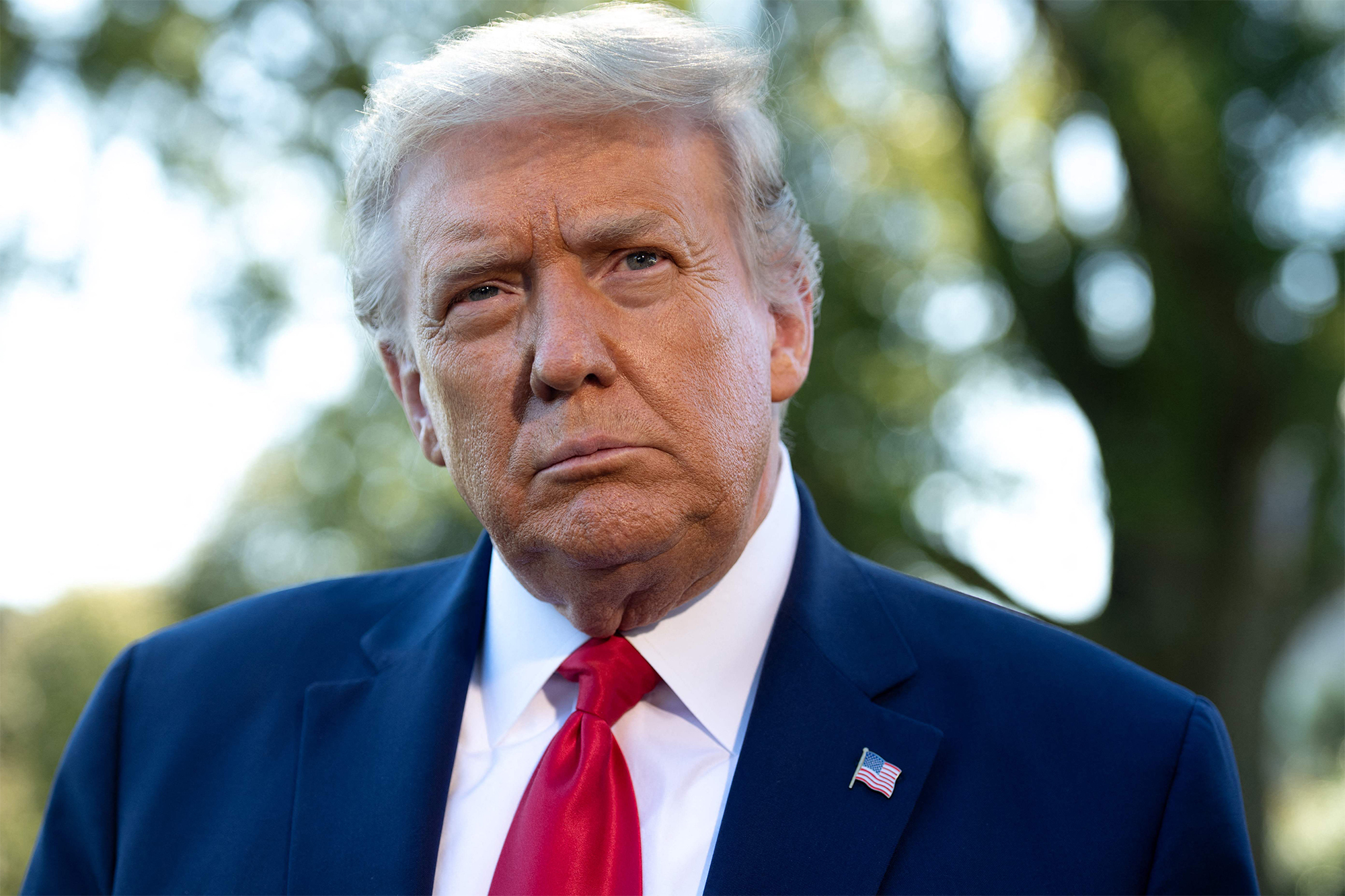 The Supreme Court on Monday ​declined to step in to halt the release of former President Donald Trump’s tax returns from Manhattan prosecutors who are probing the Trump Organization.

In a statement responding to the Supreme Court’s decision, Vance’s office said, “The work continues.”

Trump has called Vance’s probe the “continuation of the worst witch hunt in American history.”

The Supreme Court did not offer an explanation for its decision.

Vance had been seeking the tax returns and other financial information since 2019, but Trump’s legal team argued that he could not be investigated because he was a sitting president at the time. ​

The high court ruled against him last summer and Trump appealed the decision, leading the justices to return the case to a lower court that held up the release of the documents while the case was being considered.

Vance argued that prosecutors should have access to them because of public reports of “possibly extensive and protracted criminal conduct at the Trump Organization.”

Trump’s lawyers have argued that his tax returns, which he did not release before the presidential race, should not be released publicly and be confined to their use by the grand jury, whose proceedings are private.