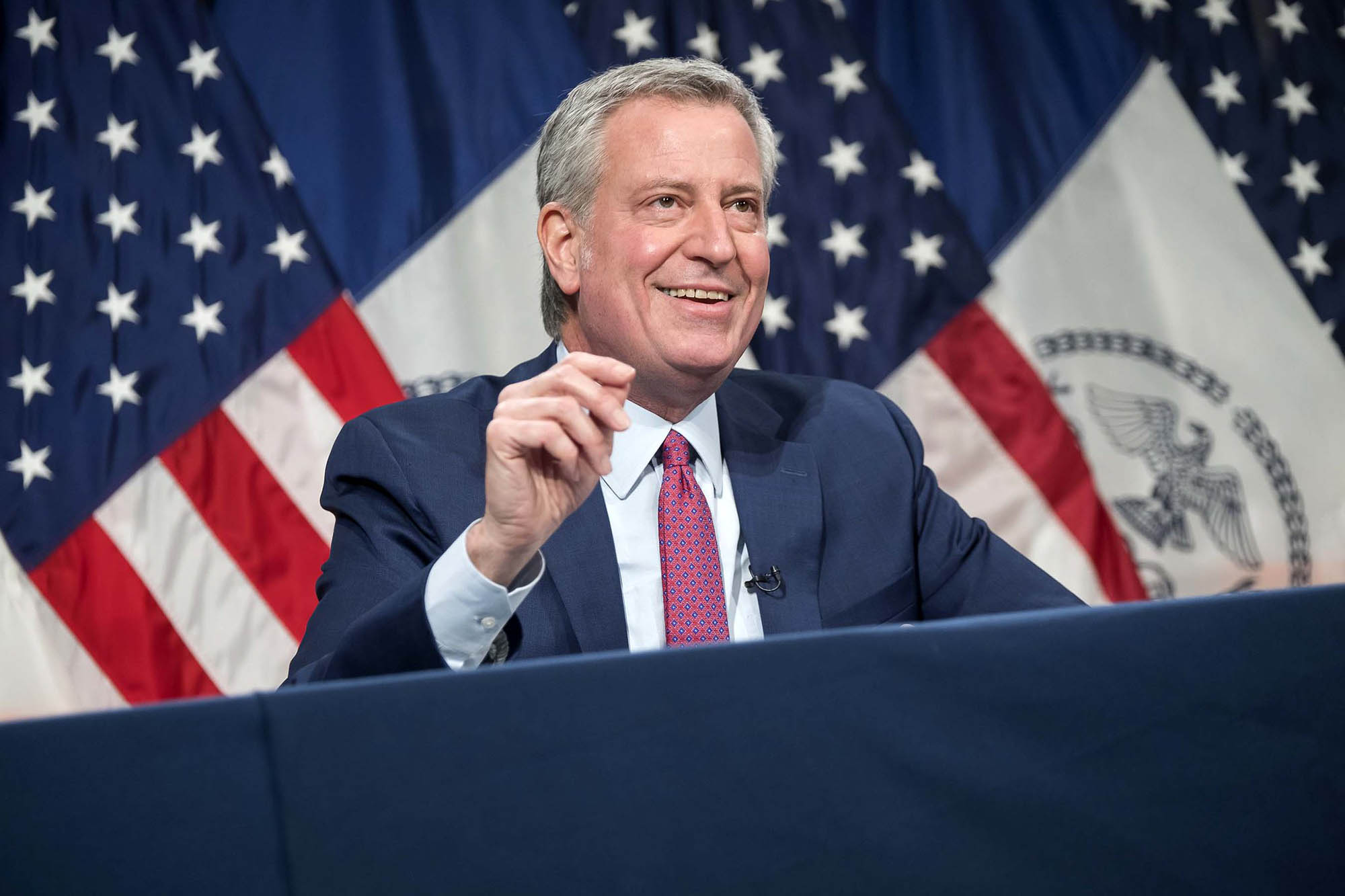 Hand it to city Comptroller Scott Stringer for catching out Mayor de Blasio in a bit of rank hypocrisy, by demanding he live up to his own stated principles on the need to end pandemic-emergency powers.

De Blasio this month joined the chorus calling for the end of Gov. Cuomo’s special COVID executive power. (And indeed the Legislature on Friday moved to cut it back.)

But when Stringer this week called for the mayor to yield up his own extraordinary pandemic powers, de Blasio declined. A mayoral spokesman said Stringer, a candidate to succeed de Blasio, was letting “mayoral ambitions” interfere with pandemic response.

Ambitious Stringer may be, but he’s simply looking to do his day job here: The City Charter gives the comptroller the power to review most proposed city contracts, approving and registering them as appropriate. But de Blasio one year ago seized emergency authority to skip that step so he could rapidly buy protective gear, set up a contact-tracing system and so on.

That was reasonable at the time — but the mayor hasn’t let go, even though no dire needs remain. This was Stringer’s third attempt to get back to normal; he flagged de Blasio’s repeated “overextending, overpaying and over-purchasing” last August and again in October.

Stringer rightly says the mayor is using the pandemic as “a shield to circumvent the independent oversight enshrined in longstanding statutes and rules” — and wasting millions along the way.

In the past year, the mayor spent $5.2 billion on 1,238 pandemic contracts, many with questionable sources and some that went bad, such as a $91 million deal with a de Blasio donor who never delivered the promised N95 masks or ventilators.

Mind you, this mayor has a long track record of doing favors that help his donors but harm the city, such as the notorious Rivington Street flip. Absent last spring’s extreme circumstances, he has no excuse for dodging Stringer’s oversight.

Let him get through his final nine months in office with as few powers to sell out the public interest as possible.

Parler sues Amazon again over decision to cut off servers