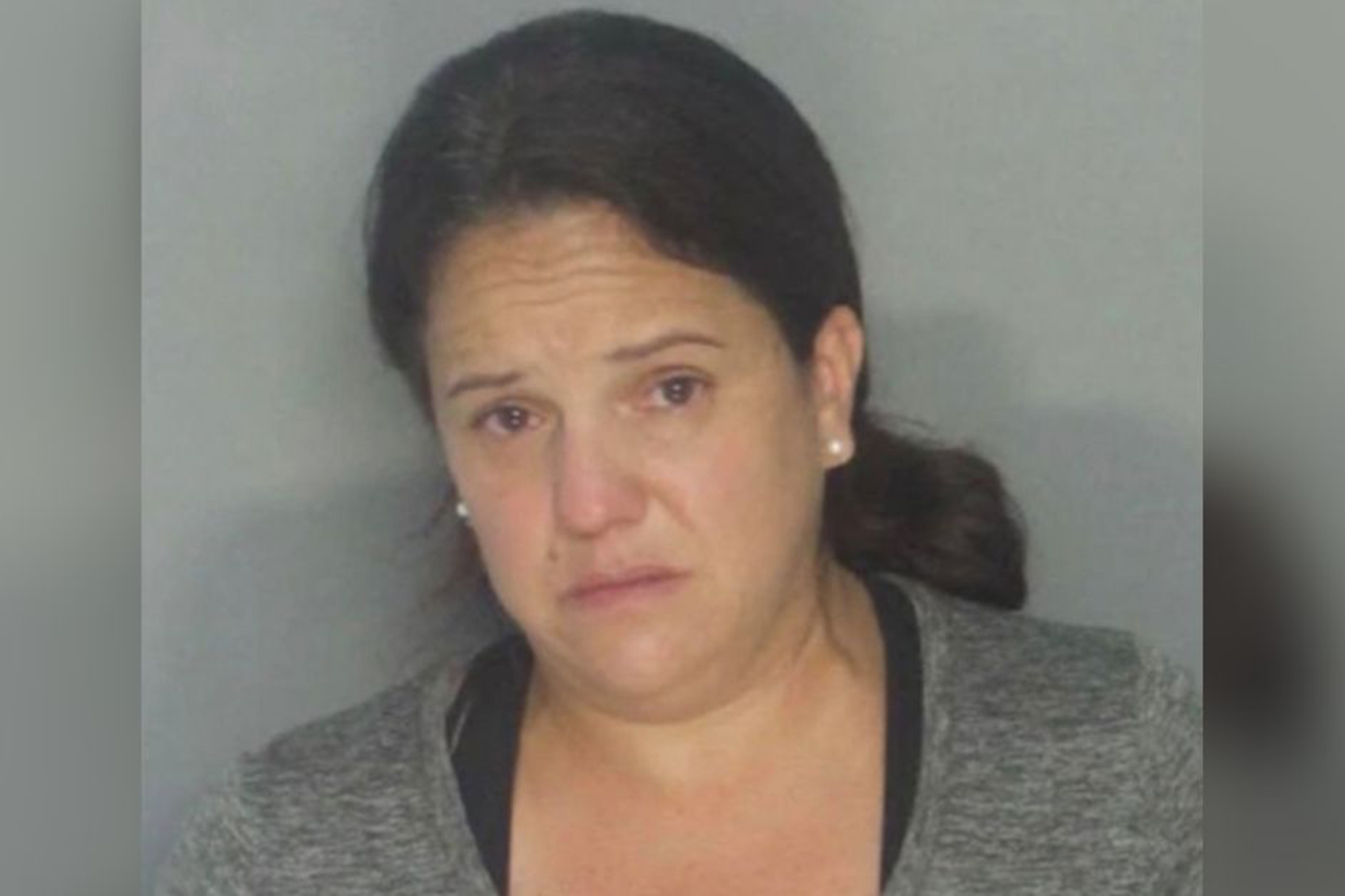 Longtime Hialeah, Florida teacher Jeanette Valle-Tejeda has been arrested and accused of preying upon and having sex with at least three minor students, Crime Online reports.

Jeanette Valle-Tejeda’s apparent cover was blown when one of her alleged victims told her school’s principal that she had been sexually abusing her.

The 41-year-old, allegedly sexually abusive Jeanette Valle-Tejeda has taught in the Miami-Dade County school system for 20 years, most recently as a teacher at the Hialeah Senior High School.

The victim who came forward said that the teacher committed the abuse against her starting in 2009 — when she was just 14.

According to NBC6 South Florida, the victim said Valle-Tejeda molested her in 2009, when she attended Henry H. Filer Middle School, and for four years after while she attended Westland Hialeah Senior High.

According to the arrest report about Jeanette Valle-Tejeda, the teacher sexually groomed the child by acting as a surrogate ‘mother figure.’

Jeanette Valle-Tejeda was allegedly so crafty in her protracted campaign of sexual abuse that the teacher even arranged to have the victim stay over at her home.

NBC 6 South Florida reports that the victim says that the abuse continued throughout her four years at Westland Hialeah Senior High.

The two would shower together, engage in sexual acts, and skip class time together, the arrest report said.

Indeed, a school audit of Jeanette Valle-Tejeda’s attendance cross referenced found that the allegedly sexually abusive teacher and the child were absent on 11 of the same days.

During these moments of playing hooky, the teacher would apparently take the child to the beach, restaurants, or to her house to prey upon her.

Jeanette Valle-Tejeda saw to it that her alleged sex abuse victim was free for these days by leveraging her authority as a teacher to sign the student out of class without her mother’s permission.

CBS Miami reports that according to the alleged victim, Valle-Tejeda molested at least two other students.

Police verified there had been other victims.

Florida authorities are set to levy a raft of charges against Jeanette Valle-Tejeda for the teacher’s alleged sexual abuse of her student, including sexual battery of a child.

She is currently in jail at Turner Guilford Knight Correctional Center without bond, The Daily Beast reports.

The Miami-Dade School District issued a statement on Friday after news broke that veteran teacher Jeanette Valle-Tejeda had been arrested for sexually abusing a student.

“Miami-Dade County Public Schools is deeply disturbed about the allegations made against this individual,” the statement began. “As soon as the claims surfaced last month, the employee was removed from the school setting and Miami-Dade Schools Police launched an investigation. The District will be terminating her employment and she will be prevented from seeking future work with this school system.”

Hialeah High School has scrubbed Valle-Tejeda’s presence from its website.

Woman accuses Gov. Cuomo of kissing her without her consent

Woman accuses Gov. Cuomo of kissing her without her consent