Teacher’s aide allegedly filmed himself having sex with dog 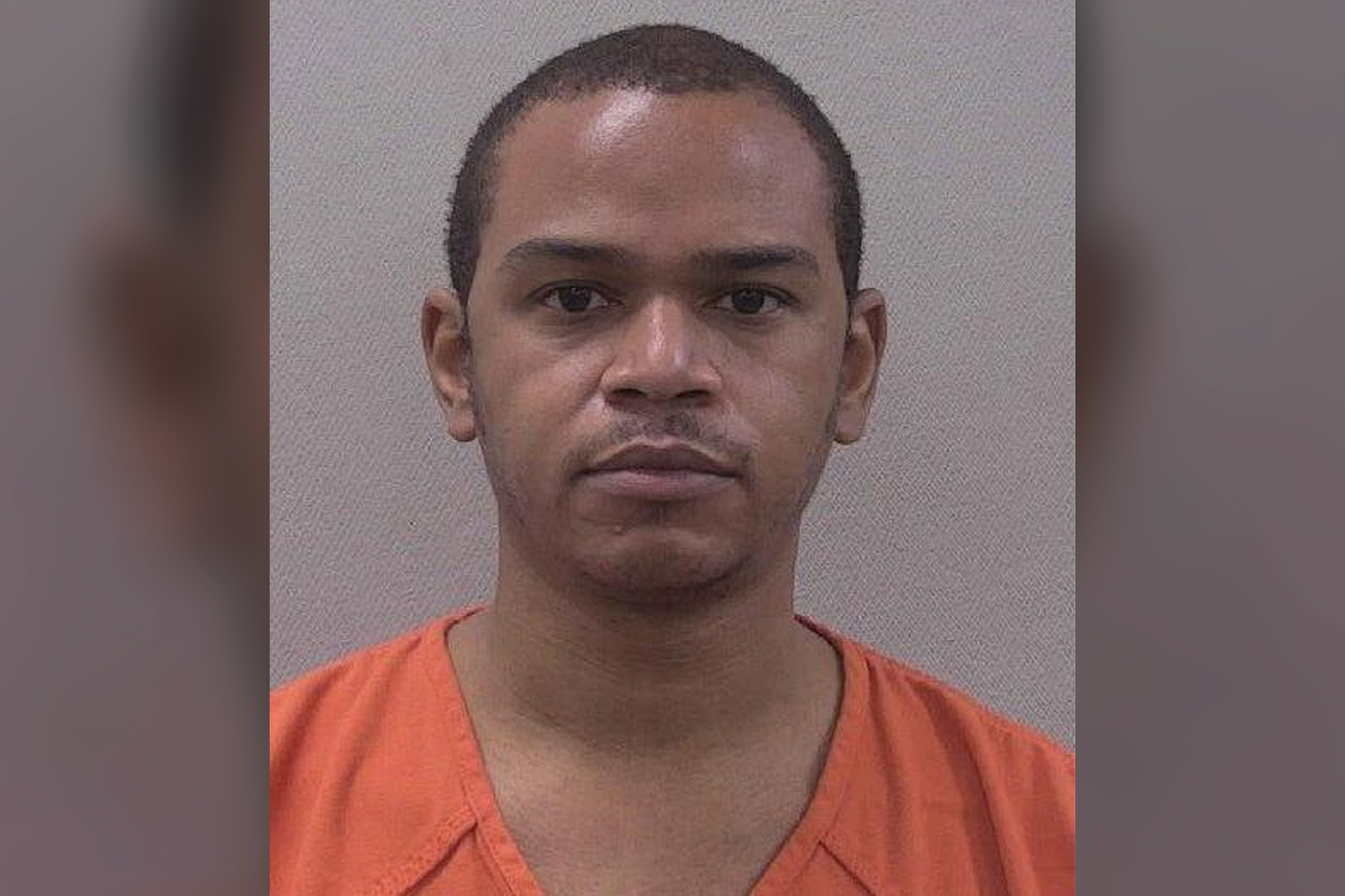 A twisted South Carolina teacher’s aide has been arrested for having sex with his Great Dane and posting the sick footage online, according to a report and authorities.

Kevin Christopher Billups, 34, of Columbia, was busted Tuesday just hours after deputies received a link to a video allegedly showing him engaged in sex acts with Leia, his pet pooch, the Lexington County Sheriff’s Office said.

“Investigators immediately got a search warrant for Billups’ home and found evidence linking his home with that video,” Sheriff Jay Koon said in a statement. “We also found an external hard drive containing hundreds of images and videos of child pornography.”

The sick footage of Billups’ dog was uploaded to a pornographic website, the Post and Courier reported.

Billups, who has worked as a kindergarten teaching assistant at Lonnie B. Nelson Elementary School since 2012, was arrested at the school, but “no students” saw him being taken into custody, Principal Twanisha Garner told parents in an email.

“As you can imagine, we are very disturbed by the charges and are cooperating fully with law enforcement,” Garner wrote, adding that Billups had been put on paid administrative leave as per school board policy, according to the newspaper.

Parents of students in Billups’ class, as well as in an after-school program where he also works, were notified via phone call of his arrest, Garner said.

The alleged sex acts with Billups’ dog occurred at his home, authorities said.

Billups has been charged with eight counts each of buggery — a felony punishable by up to five years in prison — and third-degree exploitation of a minor, which carries a maximum 10-year sentence. He remained jailed on $240,000 bond as of early Friday, records show.

The dog, meanwhile, is in the care of an animal rescue organization, Koon said.

“This is still an active investigation,” the sheriff said. “Our work on this case continues as part of the South Carolina Internet Crimes Against Children Task Force.”