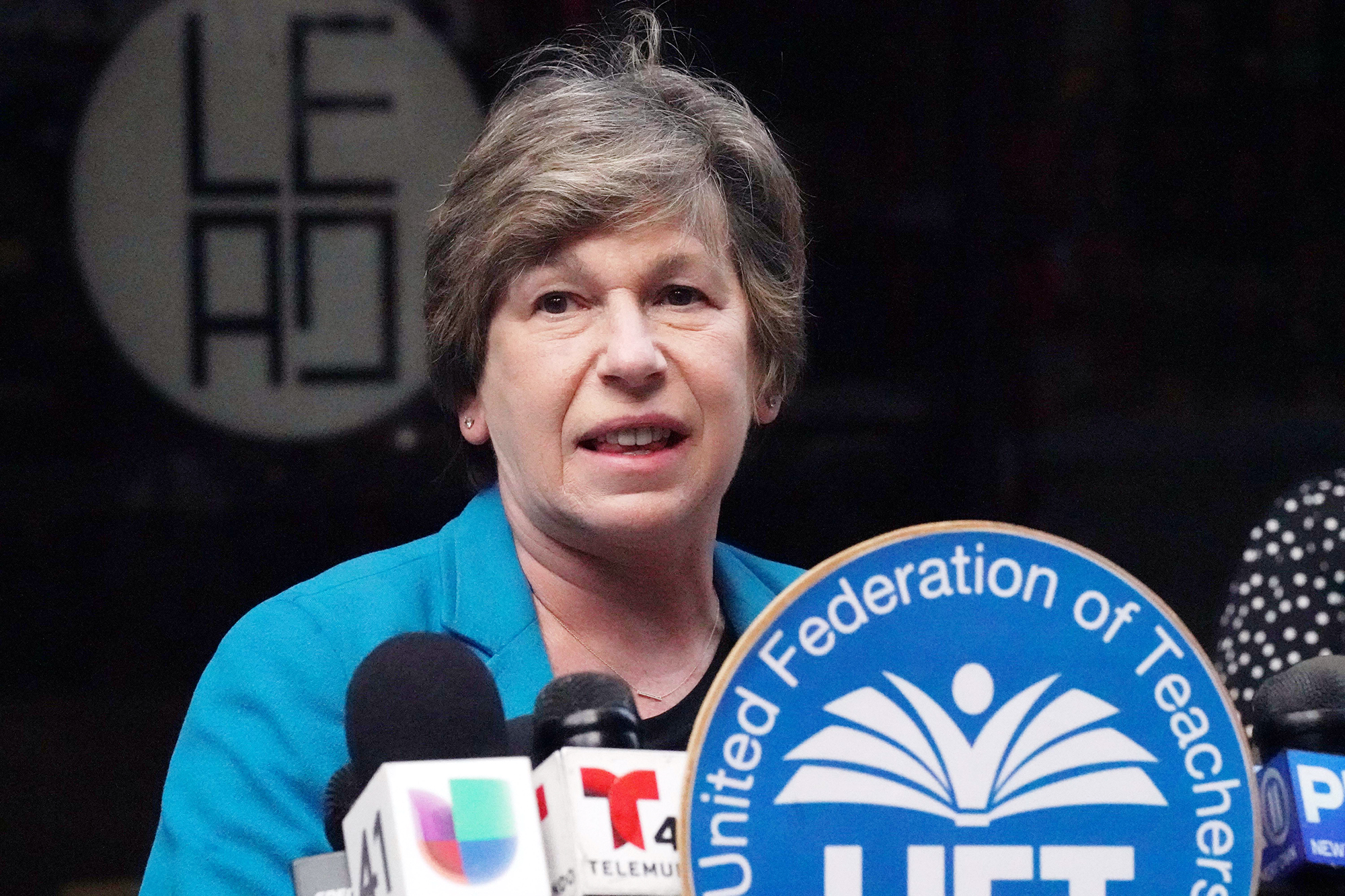 Now that’s an easy A…

The former head of New York’s teachers union on Sunday gave a passing grade to the city’s efforts to bring back in-person learning amid the coronavirus pandemic — despite a dizzying cycle of closures, reopenings and more closures.

“There’s no perfect solution, but frankly I think that New York City has done a pretty good job in terms of showing the way,” said Randi Weingarten, who heads the national American Federation of Teachers union, during an appearance on NBC’s “Meet the Press” when asked if there was a “model” district for reopening.

“We’ve learned a lot from what New York City did in September and October,” continued Weingarten, who served as president of New York’s United Federation of Teachers from 1998 to 2009.

But most classes continued to be held online, and the reopening was short-lived, with in-person learning soon shutting down again.

Gov. Andrew Cuomo in October ordered the suspension of in-person learning in certain COVID-19 hotspots in Brooklyn and Queens, and by November the entire system shut down again amid a resurgence of the deadly virus.

Only this week are public middle schools set to once again resume in-person classes.

Weingarten said that a recent survey of her AFT membership indicated that 85 percent “would be comfortable being in school if they had the kind of testing, layered mitigation and vaccine prioritization — and that’s what New York City is doing.”

School employees are among the groups prioritized for inoculation under New York State guidelines, though the precious shots have not always been easy to come by amid supply chain issues and a rollout proceeding in fits and starts.

Weingarten also held up efforts to prioritize schools in Ohio, Oregon, West Virginia and Washington, DC — and said that reopenings need to be a nationwide focus.

“If the NFL could figure out how to do this — in terms of testing and the protocols — if schools are that important, let’s do it,” she said. “My members want it. They just want to be safe.”

Plane forced to land when passenger tries to open door