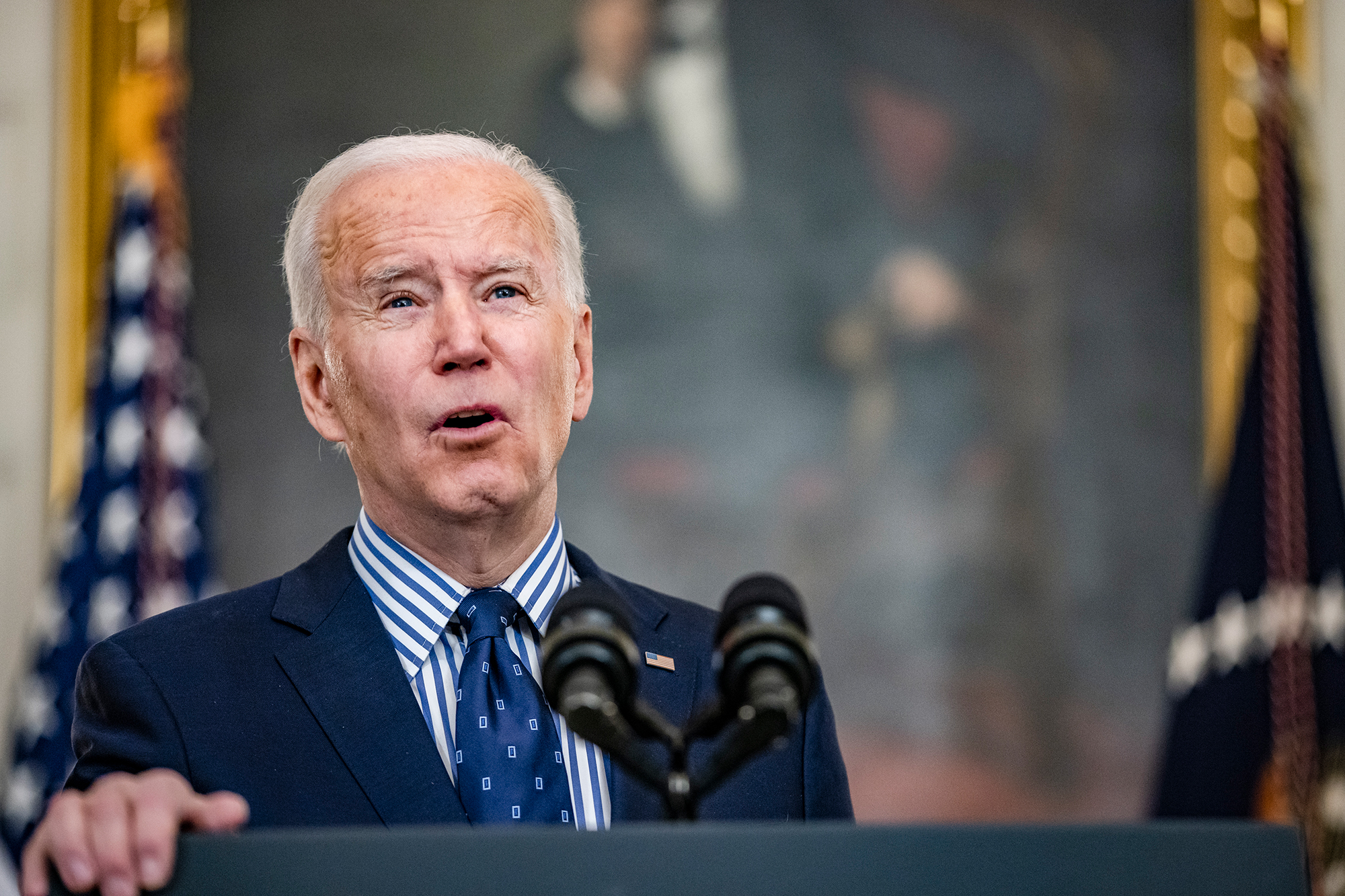 It’s appalling that the Biden White House has bought so deeply into the radical “anti-racism” agenda that it intervened to protect propaganda programs for schools that literally divide children and teachers by race before lecturing them on things like “white privilege.”

In the final weeks of the Trump presidency, the Education Department’s Office of Civil Rights issued a finding that separating students and staff by race, skin color or ethnicity into “affinity groups” is illegal discrimination.

But the new Biden team kicked that report into limbo on Inauguration Day, not even waiting for its new education secretary to win Senate confirmation. Preserving the radical programs, usually conducted by overpaid private consultants, was that high a priority.

The OCR finding was in response to a complaint about Chicago’s Evanston-Skokie school district, which instructed teachers to consider a student’s race when taking disciplinary measures, separated staff into “white and non-white” groups for a training program and held a “Colorism Privilege Walk” where students separated themselves by skin color.

As OCR’s enforcement director, Carol Ashley, noted, ham-handedly segregating students reduces them “to a set of racial stereotypes.” Indeed, it fits with such rightly condemned ideas as “separate but equal” and Apartheid.

Yet the Bidenites rescinded it, supposedly as part of its moves to promote “equity.”

Beware: This lunacy is likely to run hog-wild in New York City schools. We’ve already seen a principal distribute handouts to parents encouraging them to examine their “whiteness” on an eight-point scale ranging from “White Supremacist” in the red zone to “White Abolitionist” in the green.

Only ideologues and con artists who cater to them actually buy this junk. It’s appalling to see a new president preserving it.

National Guard head objected to extension of US Capitol deployment

National Guard head objected to extension of US Capitol deployment

‘Crazy’ timing blamed after parents were killed by huge redwood

The Knicks are finally fun again