Teen in Brazil dies after climbing into freezer 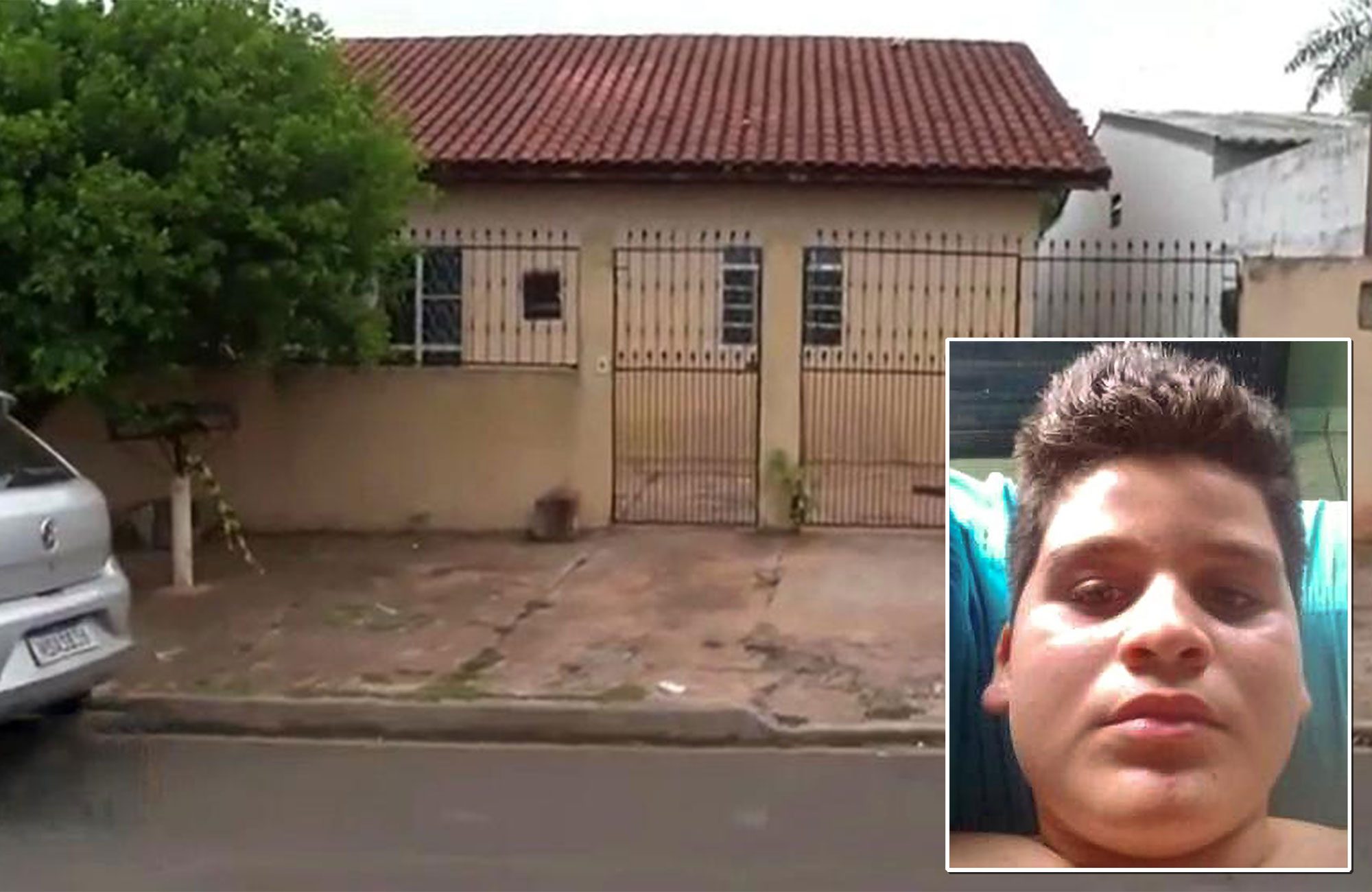 A 15-year-old Brazilian boy was found dead in a freezer at his grandmother’s home — after police believe he climbed in to cool down.

Jose Eduardo Rosa is believed to have used a spare key to climb into the freezer in the garden of his grandmother’s house in the west Brazilian city of Campo Grande on Jan. 11, the Sun reported.

When the teen didn’t show up for work that day, his cousin went looking for him.

“I opened the freezer and found him there sitting in just his underpants,” Carlos Magno Goncalves Rodrigues, 20, told local media.

Police believe that he had gone into the freezer to cool off.

No cause of death has been determined, but foul play and suicide have been ruled out in the case.

Investigators are looking into the possibility that he died from a sudden illness, resulting from asphyxiation and the use of anabolic steroids.