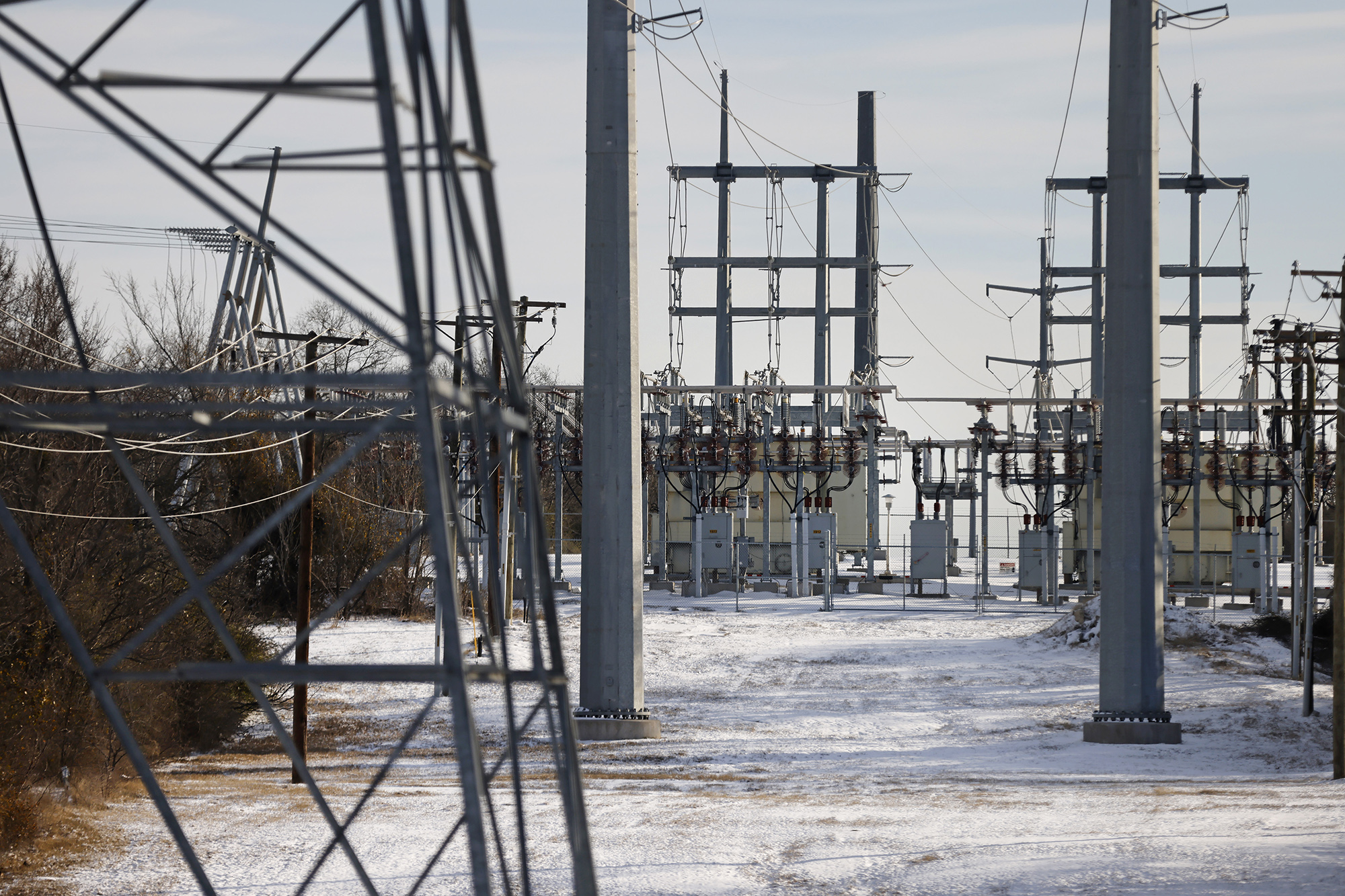 A Texas mayor has resigned over controversial social media posts that called his constituents lazy for complaining about power outages, according to a report.

Colorado City Mayor Tom Boyd announced his resignation Tuesday hours after he received backlash for his long Facebook rant, according to KTXS-TV.

“No one owes you or your family anything; nor is it the local governments responsibility to support you during trying times like this! Sink or swim, it’s your choice!” he wrote. “The City and County, along with power providers or any other service owes you NOTHING!”

“If you have no water you deal with out and think outside of the box to survive and supply water to your family,” he added. “If you were sitting at home in the cold because you have no power and are sitting there waiting for someone to come rescue you because your lazy is direct result of your raising!”

“Am I sorry that you have been dealing without electricity and water; yes! But I’ll be damned if I’m going to provide for anyone that is capable of doing it themselves!” Boyd continued in the post. “Bottom line, quit crying and looking for a handout! Get off your ass and take care of your own family!”

Later, in a separate post, Boyd apologized saying he was quitting his job as mayor and that he won’t be running for reelection.

“I would never want to hurt the elderly or anyone that is in true need of help to be left to fend for themselves,” the former mayor wrote. “I was only making the statement that those folks that are too lazy to get up and fend for themselves but are capable should not be dealt a handout. I apologize for the wording and some of the phrases that were used!”

Texas has been grappling with a bitter winter blast that has left millions of residents in the Lone Star State without power.