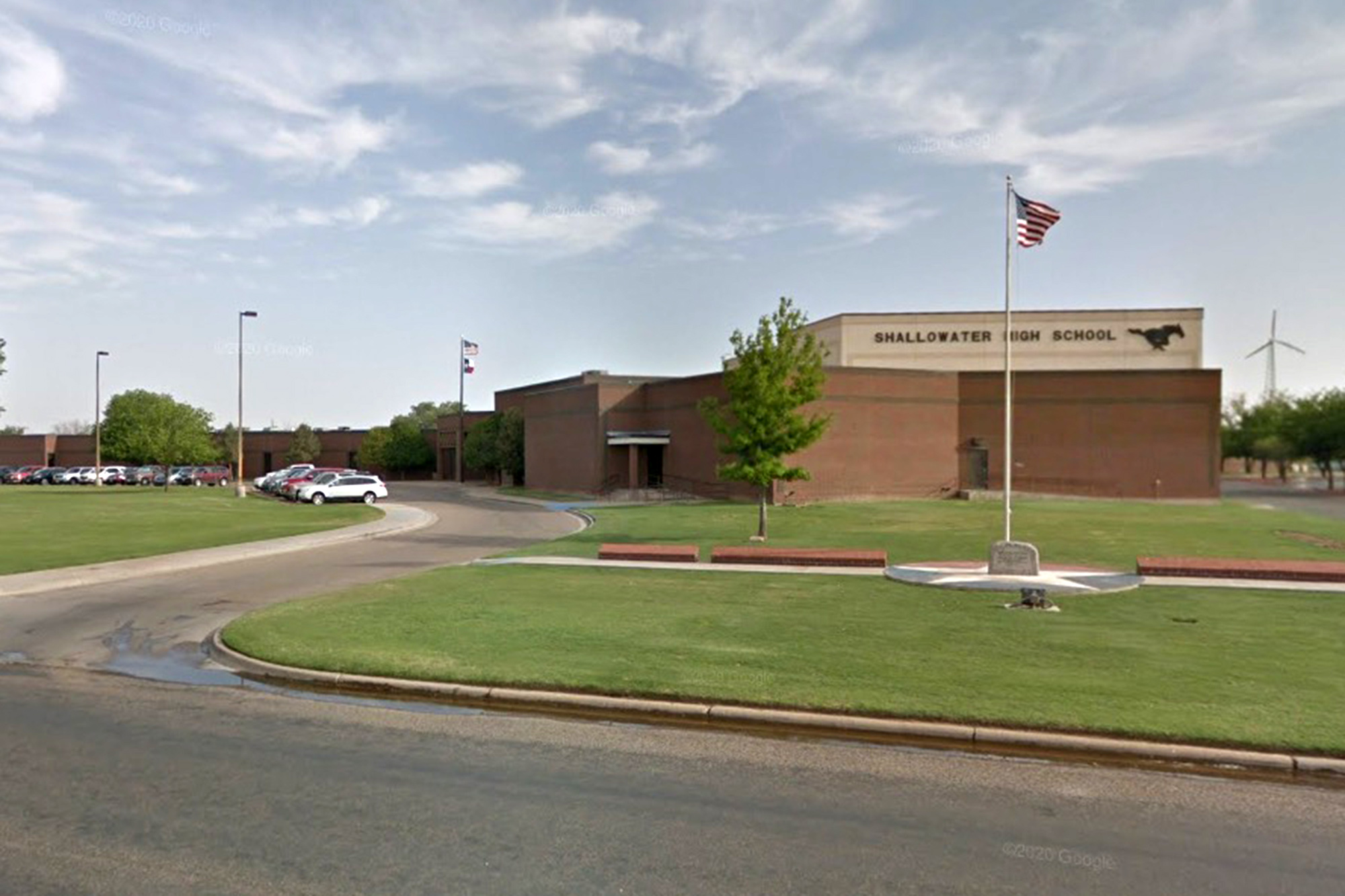 A Texas school is under fire after it organized a “Rules of Chivalry Day” and encouraged female students to “obey” any “reasonable” demands made of them by male classmates.

According to a copy of the assignment rules posted by a Dallas Morning News reporter, the unorthodox lesson was meant to mimic medieval notions of chivalry to demonstrate how “courtly love carries over into the modern day.”

Female students were encouraged to “address all men with a lowered head and curtsy” and encouraged “not to whine or complain” for the duration of the assignment.

In order to win points during the exercise at Shallowater High School in Lubbock, female students were told not to “show intellectual superiority if it would offend the men around them,” according to the tweet.

Male students were also reportedly given advisories — including referring to girls as “milady” and showing “courtly courtesy as they assist ladies who may have dropped an article by picking it up for them,” according to a subsequent tweet.

Boys were also told not to use vulgarity or complain and to rise when females entered or exited a room.

Twitter reactions varied — with some speculating that the assignments were supposed to demonstrate regressive gender roles of the period.

But most respondents found the material unacceptable no matter the intent.

“This assignment has been reviewed, and despite its historical context, it does not reflect our district and community values,” wrote Dr. Anita Herbert, superintendent of the local district, according to Fox News. “The matter has been addressed with the teacher, and the assignment was removed.”

Myanmar sends ships to pick up asylum seekers from Malaysia