The border mess is only going to get worse 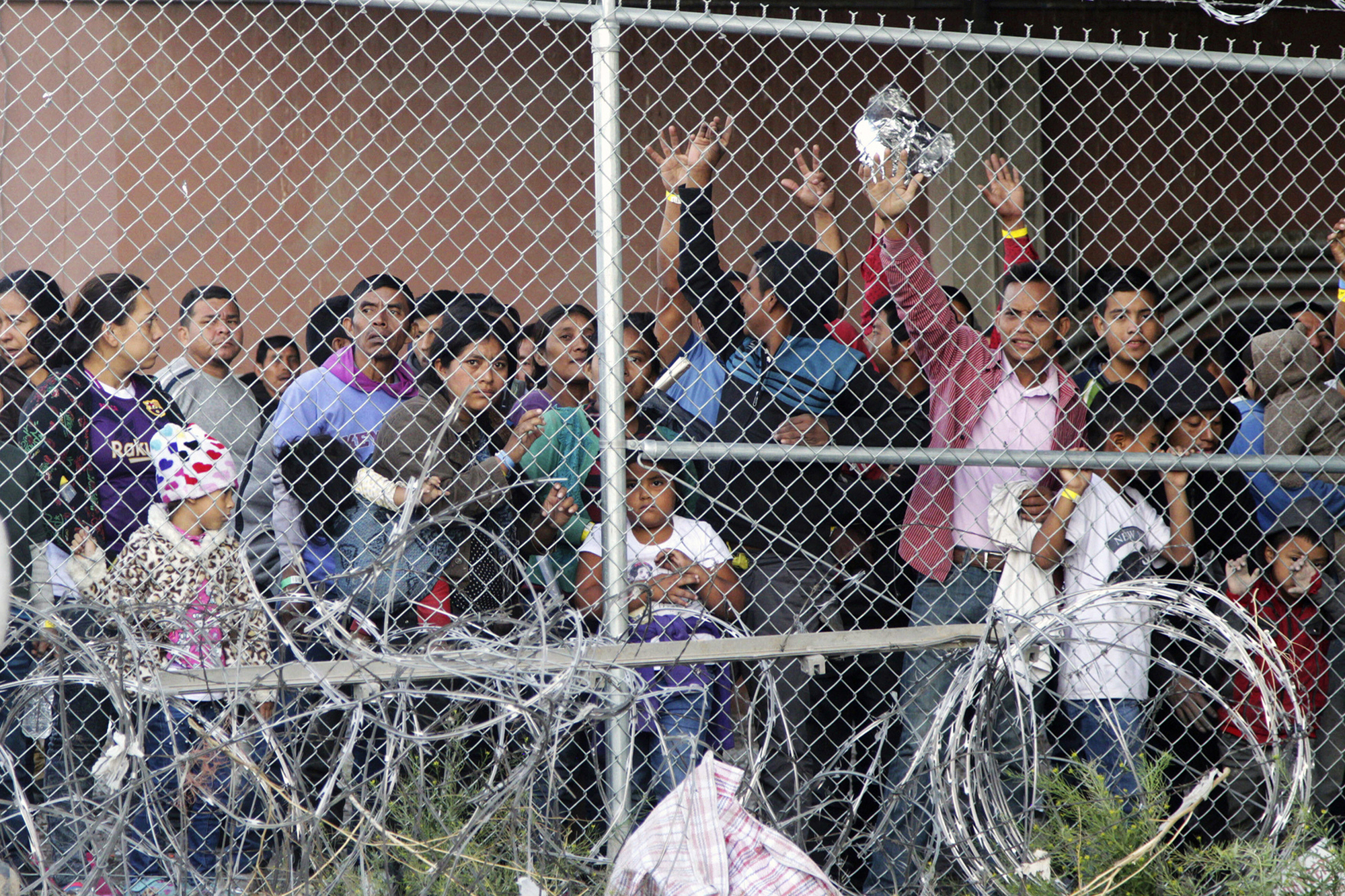 The rush of illegal immigrants at the border looks worse than rush-hour traffic on the RFK Triborough Bridge — pre-COVID. It will only get worse. It might be unfixable.

How bad is it? The numbers from knowledgeable folks inside the Department of Homeland Security, who are not authorized to publicly disclose the information, say about 6,000 migrants are arriving at the border every day. Odds are that number is going to get bigger. We are headed towards 200,000 illegal immigrants entering each month, more than twice the current already-overwhelming rate.

Former DHS officials who have looked over all the policy changes President Biden has ordered estimate his team will allow 90 percent of them to remain in the United States.

The Biden team has also ordered changes in policies for Immigration and Customs Enforcement, the part of Homeland Security responsible for deporting illegal immigrants. The goal, apparently, is to prohibit ICE from detaining and deporting most of them.

Since visa overstays account for, by some estimates, up to 40 percent of the unlawfully present population, that is going to add to the problem as well.

In just a year or so, a 20 percent or more increase in this population is not an unreasonable guess.

Does this sound unfairly pessimistic? Well, look who’s in charge: When asked if he was surprised by the crisis or if he expected it, Secretary of Homeland Security Alejandro Mayorkas replied, “I don’t know that I had any particular expectation one way or the other.”

Time out. The guy who was the deputy of Homeland Security under President Barack Obama didn’t know that radical changes to border security would trigger a flood of migrants seeking entry via Mexico? As Biden might put it, c’mon, man.

During the Obama administration, Homeland Security defined a “crisis” as 1,000 people trying to cross a day. In less than a month, the changes implemented by the Biden team have triggered six times that number.

It is true that Homeland Security is sending more agents to the border. The Federal Emergency Management Agency was just ordered in. Its people aren’t there to secure the border, though, but to help with the process of providing for illegal immigrants and to set up the infrastructure to move more of them into the United States — and to do so faster.

So yes, it is going to get worse, because no one will stop them. And don’t expect Congress to insist the Biden team enforce immigration law and secure the border either. Lawmakers are too busy trying to pass a raft of amnesty bills that will serve as a clarion call for still more illegal immigration.

Another crucial factor will make it worse: criminal cartels. They’re going to take advantage of every Biden border gaffe to recruit more illegal immigrants who’ll pay upward of tens of thousands of dollars for the privilege of being trafficked into the United States. And the more people who make it in, the more who, in turn, will be encouraged to make that investment, as the prospects of getting in and staying go up every day.

Here is the good news: As long as Congress can be stopped from making amnesty and open borders the law of the land, this is all fixable. Biden has demonstrated that not enforcing the law is a disaster, but — as the last president showed — even under existing law the border can be made secure, and we can deport our way out of this problem.

The bottom line is we’ve learned it takes a president to make a border a real border, and it will take a president to end the crisis we’re now facing. Too bad the current one is showing no desire to do so.

Lawmakers want news outlets to team up against Facebook, Google