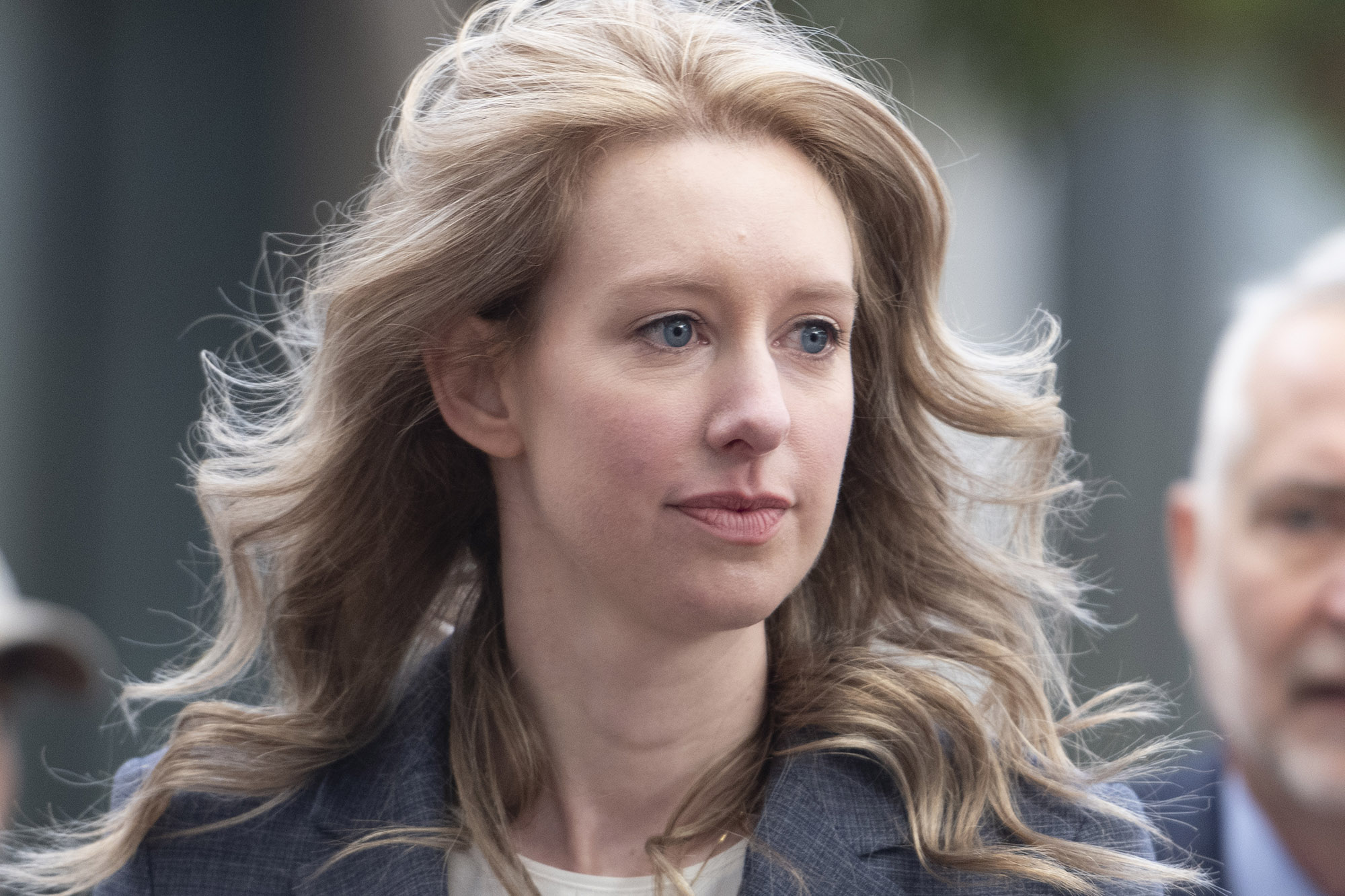 Theranos founder Elizabeth Holmes is pregnant, a development that may now delay her California fraud trial until late summer.

Holmes is due to give birth in July — making her July 13 trial start date no longer feasible, her lawyers said in court papers revealed Friday, according to the Wall Street Journal.

Her lawyers have asked the start of jury selection be pushed back six weeks, until August 31.

Holmes and ex-Theranos president Ramesh “Sunny” Balwani, who is being tried separately, are accused of knowing the tests were inaccurate and unreliable, but promoting them anyway and pocketing millions of dollars.

Her trial date had previously been repeatedly delayed due to the pandemic.

Why isn’t Biden a Nazi, too and other commentary