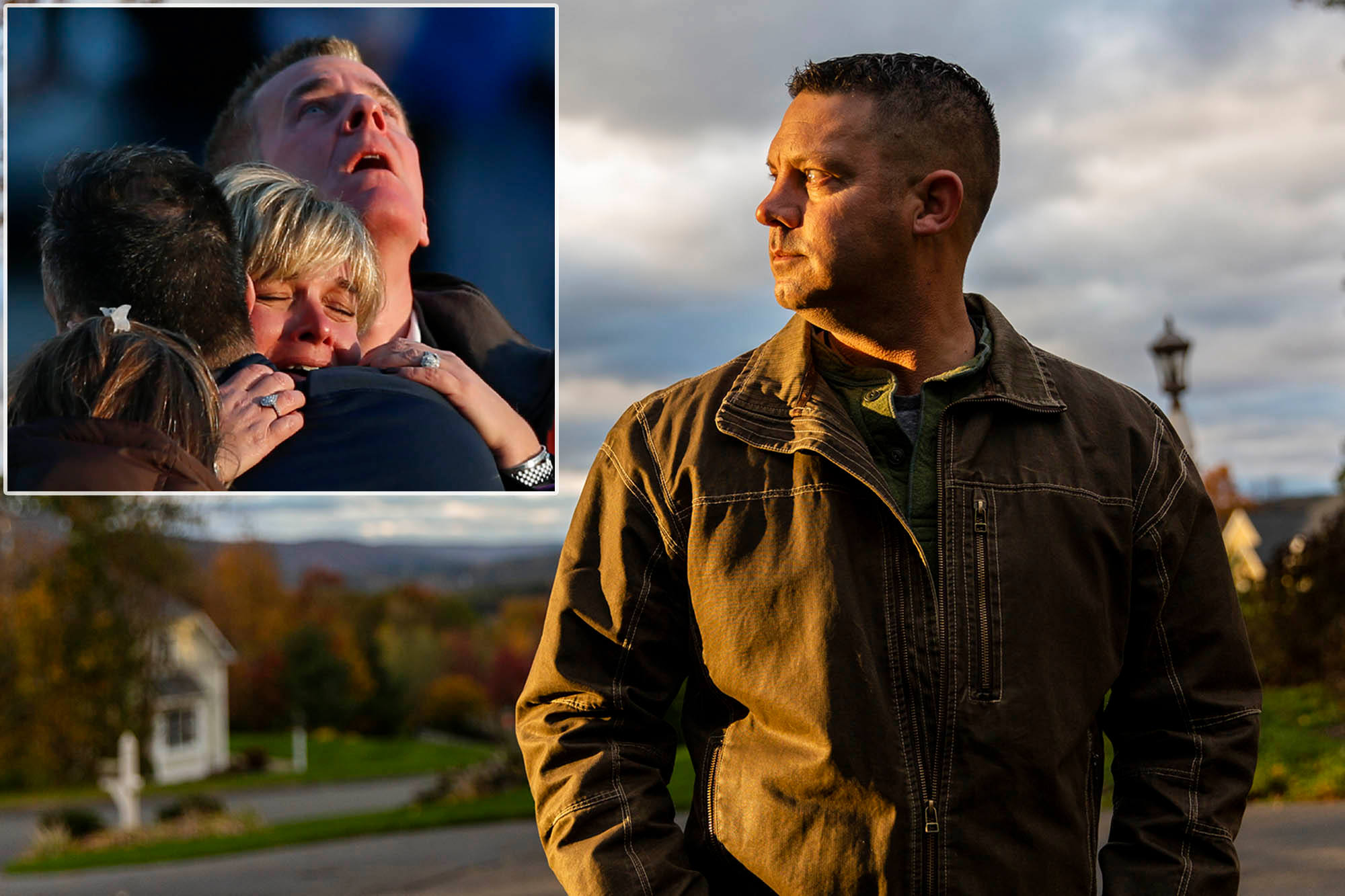 A veteran Connecticut state trooper who responded to the 2012 Sandy Hook massacre has been charged with his second DUI in less than three years, police said.

Trooper Kenneth Dillon, of West Hartford, was busted by cops in Canton for a two-car crash while off-duty near the intersection of Routes 44 and 179 on Feb. 2, the Hartford Courant reported Thursday.

The off-duty trooper was reportedly among the scores of law enforcement officers who responded to the December 2012 shooting massacre at Sandy Hook Elementary, where crazed gunman Adam Lanza slaughtered 20 children and six teachers. The 20-year-old former student then took his own life with a gunshot to the head as cops closed in.

Dillon, who was driving his own vehicle at the time, was the only person hurt in the crash, Canton police Chief Christopher Arciero told the Courant.

He was treated at Hartford Hospital, including for a possible head injury, Arciero said.

Dillon, who was assigned as a detective with the agency’s Special Licensing and Firearms Unit, has been put on administrative suspension following the wreck, a Connecticut state trooper said.

Dillon was previously charged with drunken driving in May 2018 in Keene, New Hampshire, according to the newspaper, citing police.

Just a week later, Dillon was busted in Connecticut on charges of interfering with a cop in Harwinton, where he was allegedly uncooperative with other troopers investigating a complaint about a suspicious vehicle, state police previously said.

The outcome of those arrests were unclear Thursday, the Courant reported.

Dillon, who is set to appear in court on March 11, has worked for Connecticut State Police since 1999, WTNH reported.

Elderly Asian man dies after being punched by California robber