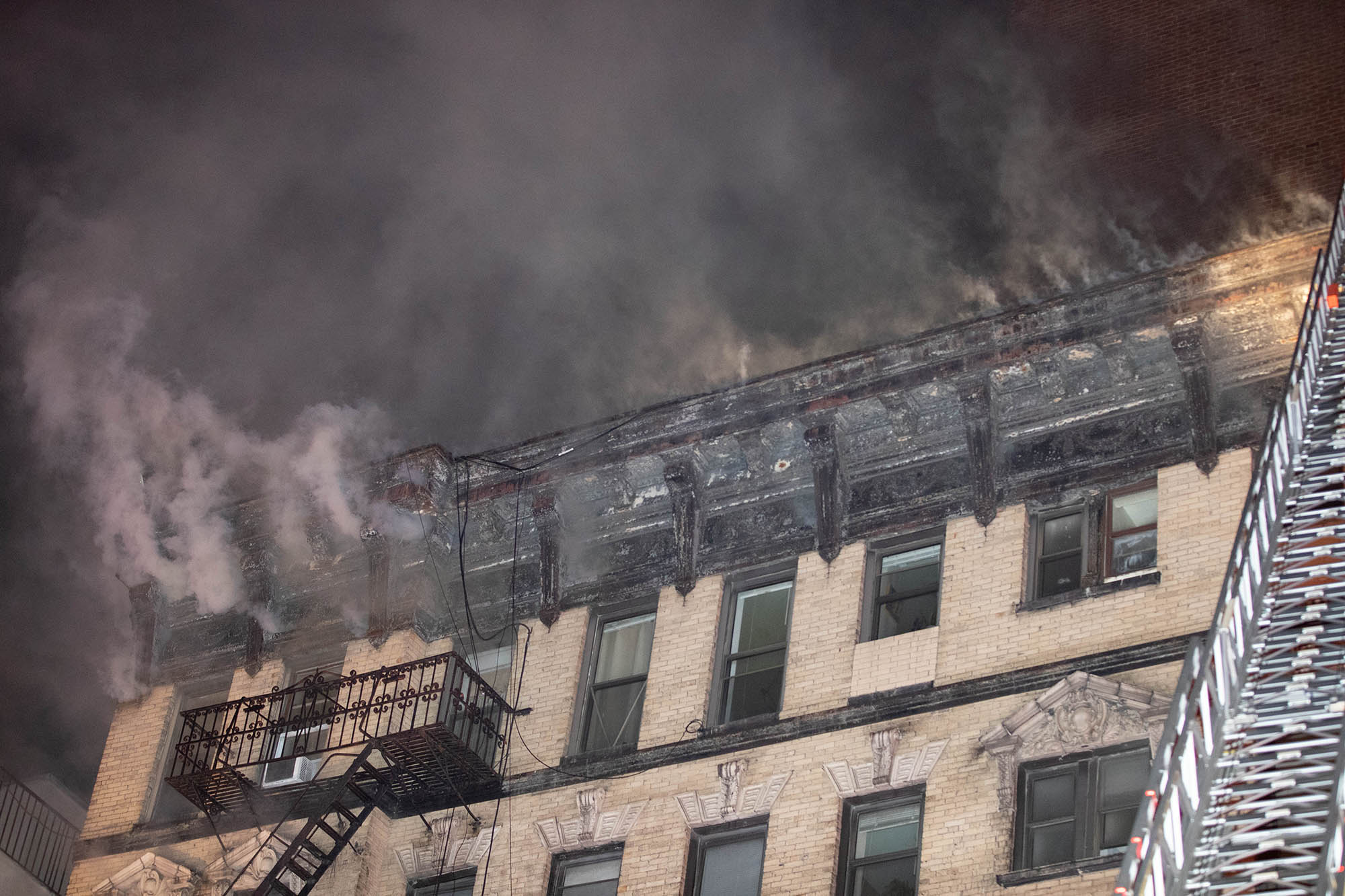 Three people were hurt — two seriously — during an early Tuesday blaze at an Upper East Side apartment building, officials said.

The two-alarm fire broke out around 1:20 a.m. on the third floor of a six-story building on East 78th Street near Second Avenue on the Upper East Side, the FDNY said.

Three people were taken to Weill Cornell Medical Center, two with serious injuries and one with minor injuries, officials said.

The blaze was under control by 3:15 a.m., according to the FDNY.

A total of 25 units, with 106 firefighters, battled the flames.

The cause of the fire is under investigation.

Man charged with wife’s murder after trying to mislead cops