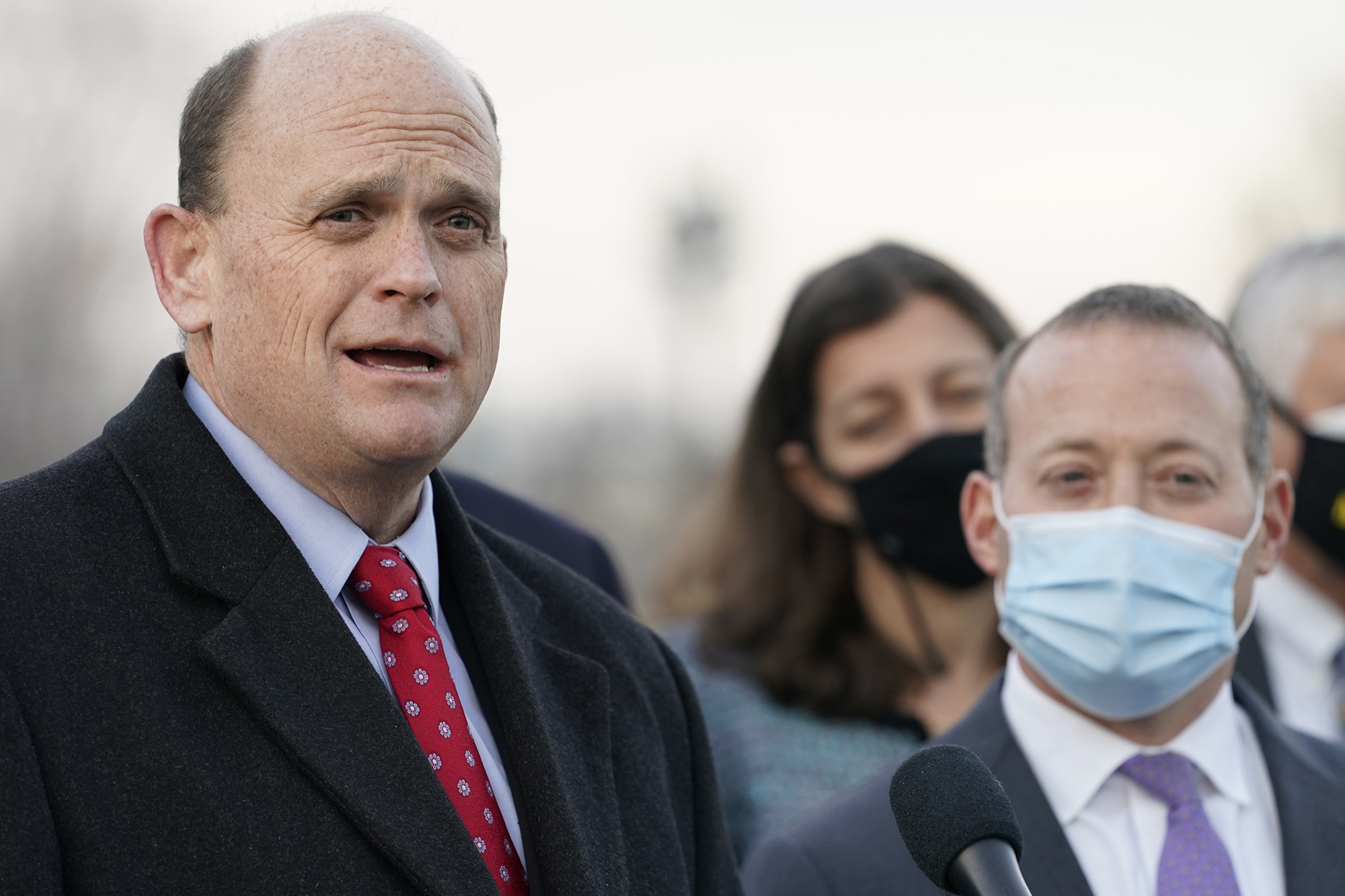 Upstate Rep. Tom Reed says he is considering a challenge to embattled Gov. Andrew Cuomo next year, according to a report.

Reed, a six-term Republican from Corning, said he’s “definitely looking” at running, saying in a radio interview on “On Fox Across America with Jimmy Failla” that “Gov. Cuomo needs to be taken down.”

“Given an opportunity to do my part to serve and try to change the direction of the state, we are definitely looking at it,” Reed said.

Reed later told Fox News there had been a death threat against his family during last year’s election and in deciding on a potential gubernatorial run, “the most critical deciding factor is my family.”

Some Republicans are trying to convince Long Island Rep. Lee Zeldin to take on Cuomo in 2022.

Cuomo, who is enmeshed in a scandal over his administration’s handling of COVID-19 cases at nursing homes, has said he will seek a fourth term.

‘Firefly Lane’ on Netflix will tug at your heartstrings