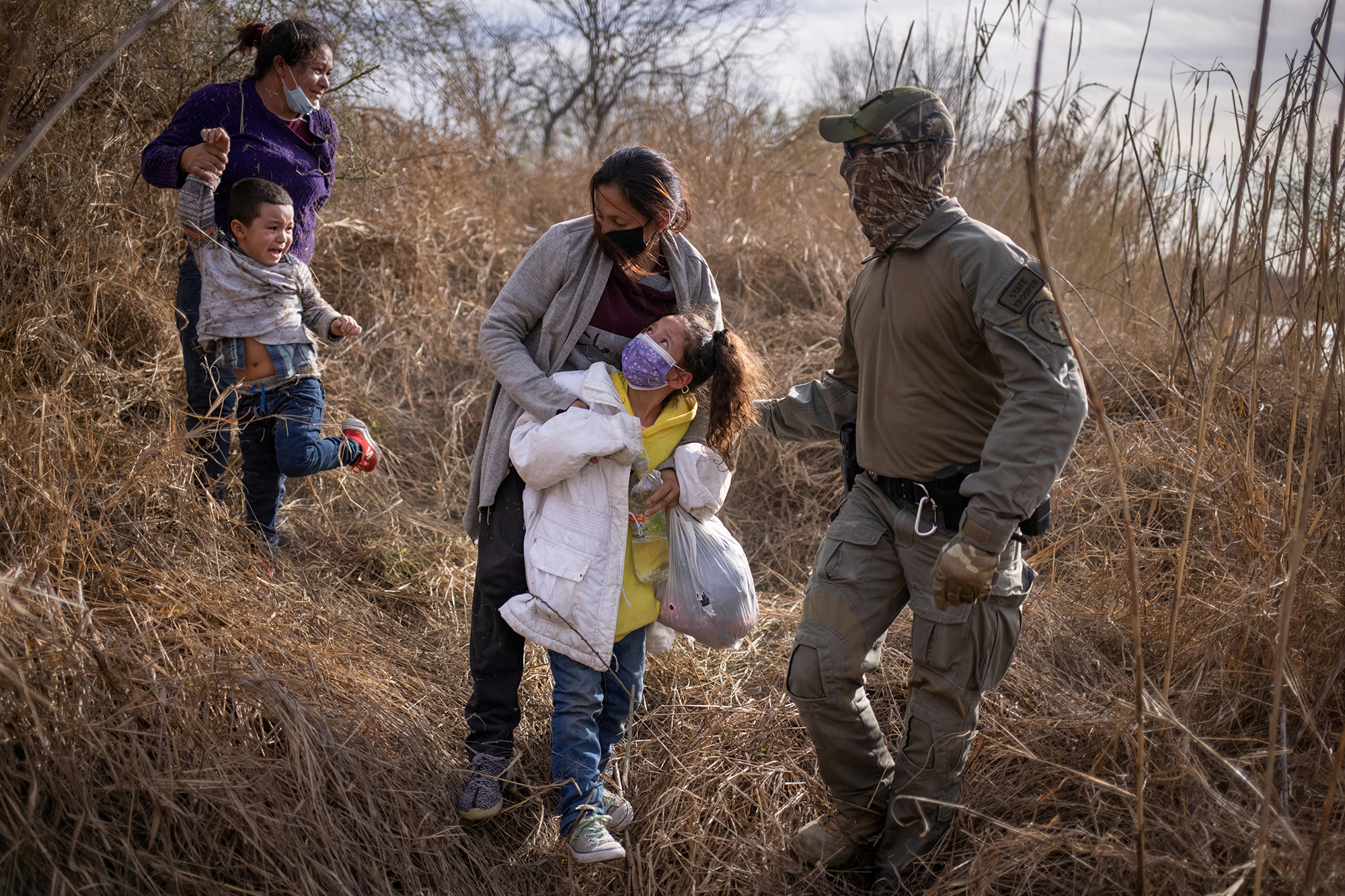 Statistics released Wednesday by US border officials reveal that the surge of children at the US-Mexico border is worse than previously reported — with nearly 30,000 unaccompanied minors crossing the border in a single month.

The figures reveal the scale of the crisis, as the Biden administration relaxes COVID-19 rules on physical spacing in youth shelters after opening two overflow facilities for minors.

The White House has been on the defensive for weeks over whether President Biden’s decision to relax Trump-era border policies created a “pull” factor for migrants, sparking the new border crisis.

In February, 29,792 unaccompanied children crossed the border without their parents, of whom 2,942 were under age 12, according to US Customs and Border Protection.

The overall number of people apprehended along the Mexican border increased to more than 100,000 in February, a 28 percent increase from January. In February, 72,113 people were deported, CBP said.

Last month, Biden terminated former President Donald Trump’s “Remain in Mexico” policy that required Central American asylum seekers to stay in Mexico while US courts reviewed their claims — though so far just 1,500 of about 71,000 migrants in that program have been allowed into the US, according to CBP’s Wednesday release.

Data on the scale of the migration surge has been elusive, but a widely cited report previously said 2,220 unaccompanied minors were crossing the border each week in February.

Biden administration officials have struggled with messaging on its immigration stance. White House press secretary Jen Psaki said all unaccompanied minors will be allowed into the US, but also that now is not the right time to come. Homeland Security Secretary Alejandro Mayorkas said that “loving parents” are sending 9-year-old children alone on the treacherous trip.

Coordinator for the southern border Roberta Jacobson conceded at a White House press briefing Wednesday that the administration’s messaging is fueling the crisis.

“When you look at the issue of mixed messages, it is difficult at times to convey both hope in the future and the danger that is now,” Jacobson said.

“We’ve seen surges before. Surges tend to respond to hope,” she said. “There was a significant hope for a more humane policy after four years of pent-up demand.

“I don’t know whether I would call that a coincidence, but I certainly think that the idea that a more humane policy would be in place may have driven people to make that decision,” she continued.

Shortly after taking office, Biden halted construction of his predecessor’s Mexico border wall and issued an order affirming the 2012 Deferred Action for Childhood Arrivals program, which gives work permits and protection from deportation to people brought illegally to the US as minors.

Biden also proposed legislation that would create a path to citizenship for the estimated 11 million illegal immigrants in the US. Republicans say that the possibility of US citizenship is drawing increased illegal migration.

House Democrats plan votes this month on bills that would offer legal status to farmworkers who currently lack government permission to work and to allow a path to citizenship to people brought illegally to the US as children.

Wagner student who tried to fix NCAA game gets probation

Man busted for threatening NYPD cops in precinct with knife