US ready to talk about rejoining Iran nuclear deal 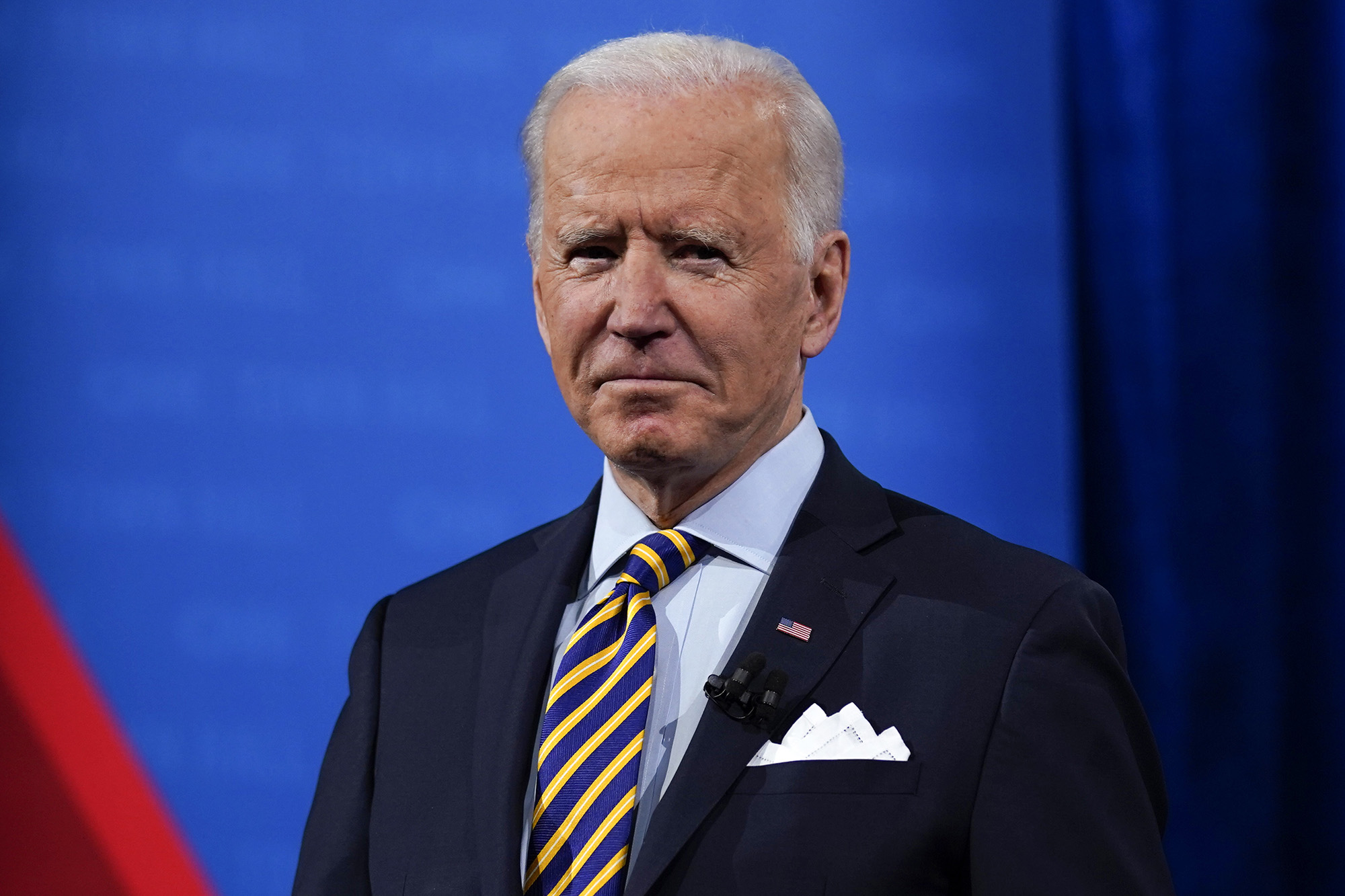 The United States is prepared to restart negotiations with Iran about both nations returning to the 2015 nuclear deal, officials said Thursday.

The State Department said Washington would accept an invitation to meet with the countries that negotiated the original agreement — Britain, China, France, Germany, Russia and Iran — “to discuss a diplomatic way forward on Iran’s nuclear program.”

“We are ready to show up if such a meeting were to take place,” a US official told Reuters.

Such an invitation has not yet been issued but one is expected shortly, after Secretary of State Antony Blinken had a video meeting with his British, French and German counterparts gathered in Paris.

During the meeting, Blinken reiterated that the Biden administration would be willing to return to the agreement if Iran came into full compliance with its restrictions on nuclear work.

“If Iran comes back into strict compliance with its commitments … the US will do the same,” Blinken stressed, according to a joint statement released after the meeting.

Iran began breaching the deal in 2019 after former President Donald Trump withdrew the US from the agreement and reimposed economic sanctions on Tehran.

There was no immediate response from Iran following Thursday’s announcement.

Facebook plays hardball rather than play fair with news organizations

Man climbs up to second floor of Bronx home before burglary: video

Man climbs up to second floor of Bronx home before burglary: video