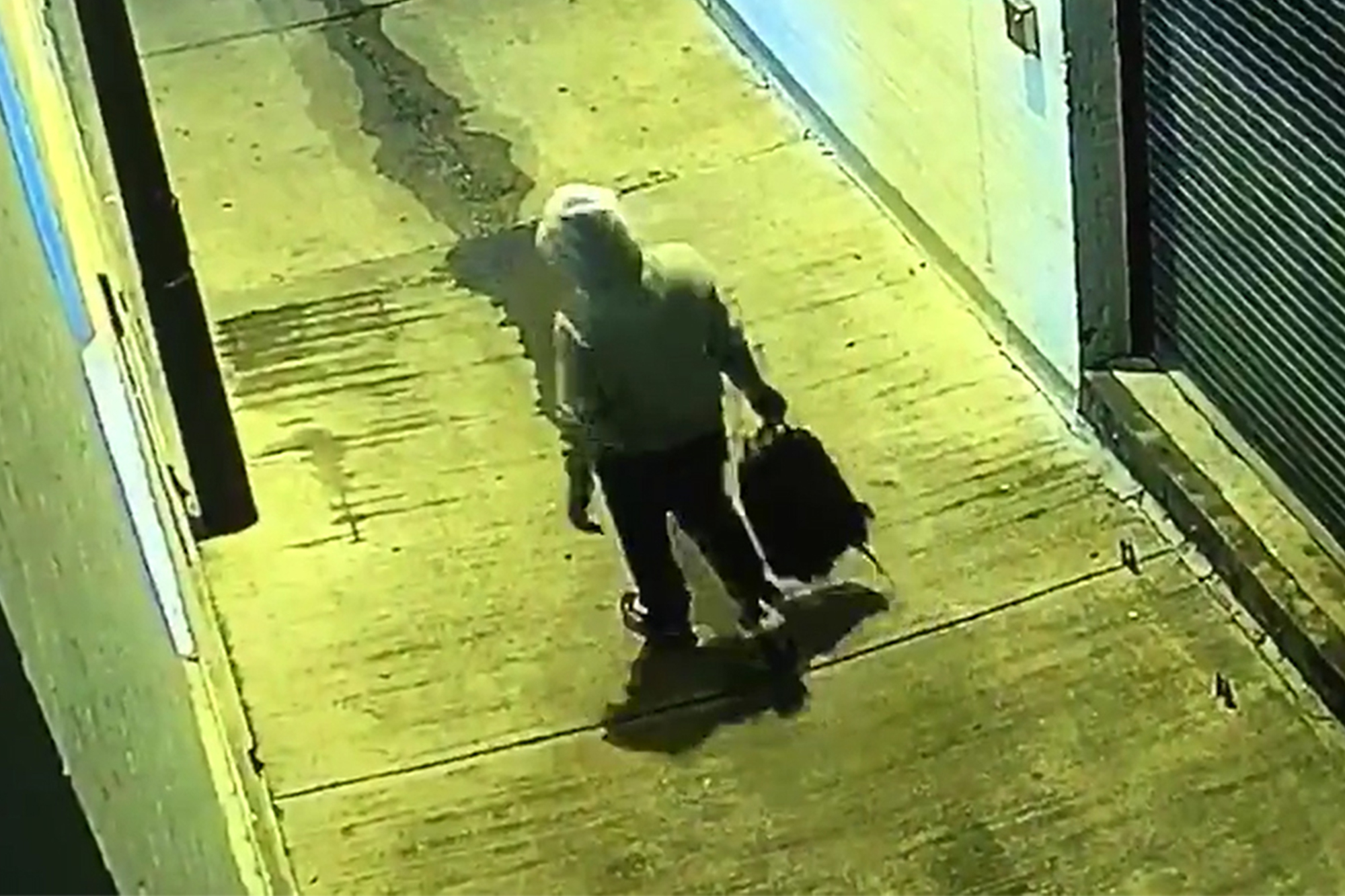 The FBI has released new video it says shows the suspect who planted pipe bombs in front of the headquarters of the Republican and Democratic national committees ahead of the Capitol riot in January.

The video, released Tuesday, shows the suspect carrying a backpack and wearing a gray hooded sweatshirt, black pants, a surgical mask and gloves.

The FBI previously identified the suspect’s shoes as Nike Air Max Speed Turf sneakers and offered a $100,000 reward for information leading to his arrest and conviction.

Investigators believe he planted the bombs the night before a mob of President Donald Trump supporters stormed the US Capitol building in an attempt to overturn the 2020 presidential election.

The devices were found the next day before they detonated, but law enforcement authorities have said they believe the bombs were viable — and could have exploded at the downtown buildings.

One dead in three-alarm Bronx blaze