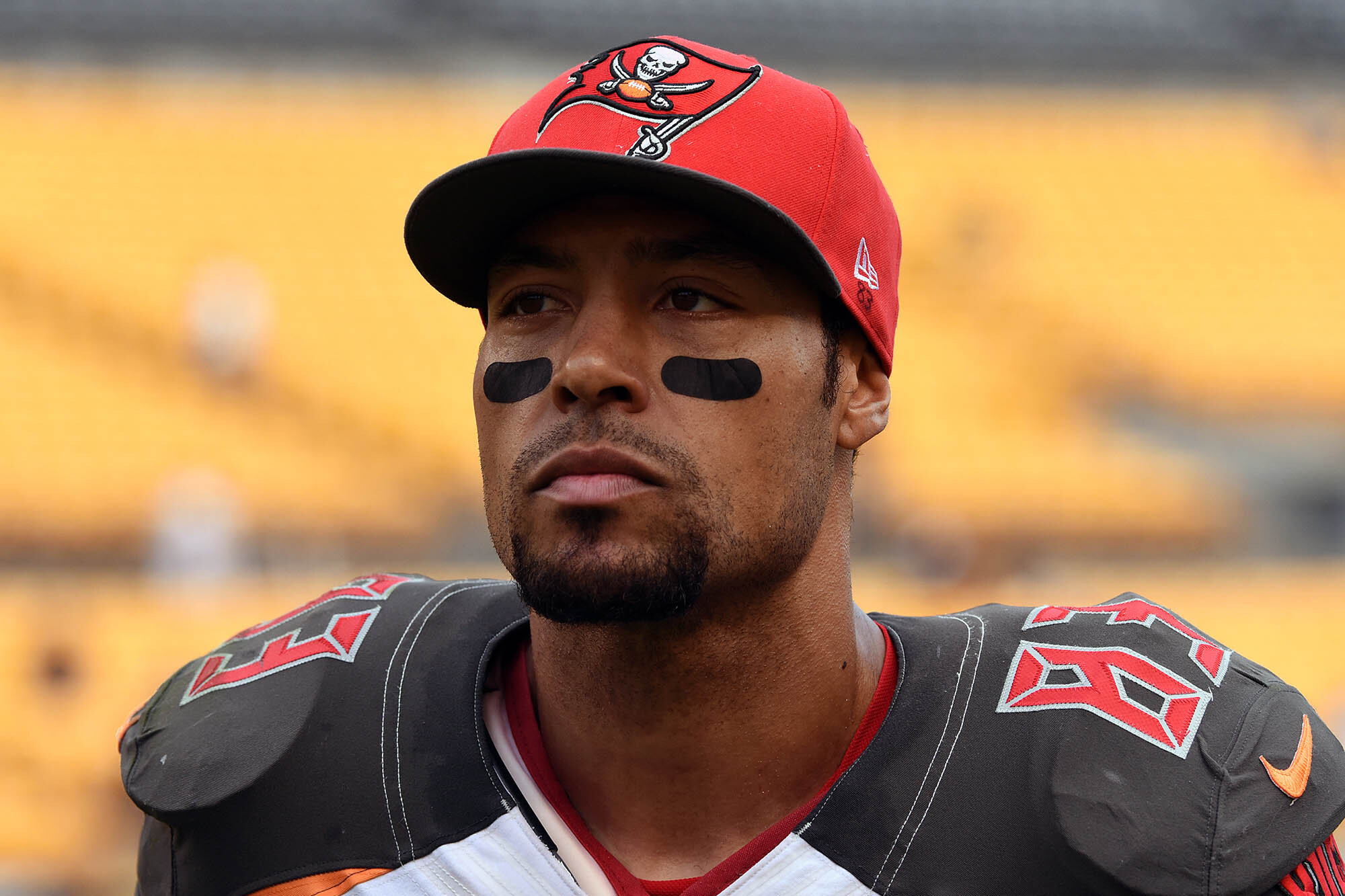 Details are beginning to emerge surrounding the death of Vincent Jackson, the former NFL star who was found dead in a Florida hotel room on Monday.

Hillsborough County Sheriff Chad Chronister appeared on the “MJ Morning Show” on Tampa radio station Q105 Wednesday and discussed some of the key findings of the autopsy report. One of them was that Jackson was suffering from “chronic alcoholism.”

“Just tragic,” Chronister said. “We haven’t got the toxicology report back, so we can’t say with any certainty that that was it, but a lot of long-standing health conditions that contributed to his passing because of some alcohol abuse.”

The sheriff said the autopsy report will be released Wednesday for the 38-year-old, and though he admitted it was “speculation,” he said he was told the former Tampa Bay Buccaneer was staying at the hotel in Brandon, Fla., because he was suffering from CTE — brain deterioration caused by repeated head trauma.

“[The family believes] wholeheartedly that all of these actions are a result of what he suffered from while he played in the NFL,” Chronister said.