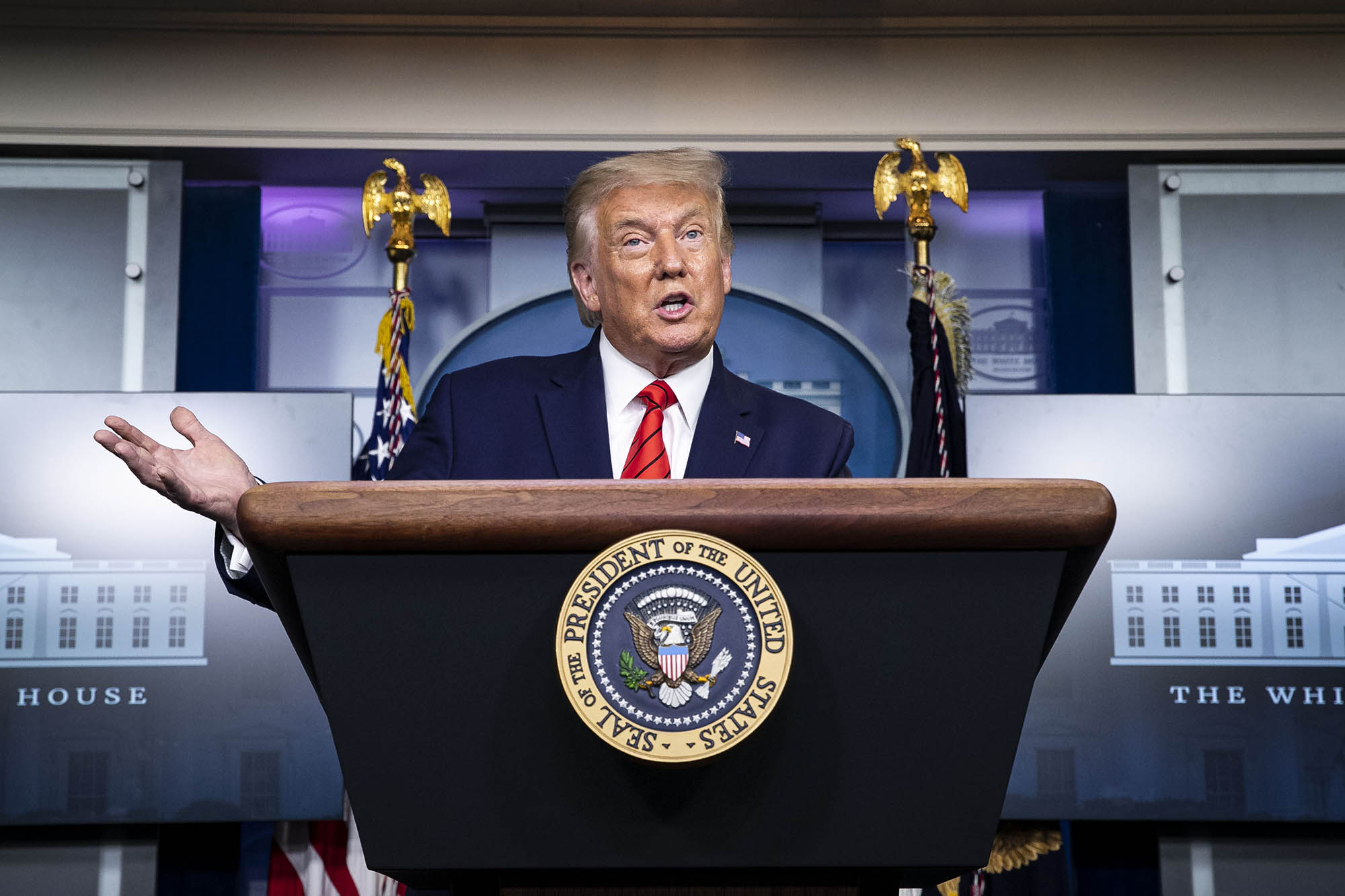 “Democracy dies in darkness” has been The Washington Post’s oh-so-sanctimonious slogan these last four years, but what does promoting anonymous lies do for the republic?

The paper just had to run a correction that amounts to a huge retraction of its “scoop” last year about then-President Donald Trump supposedly telling a Georgia election official “find the fraud” in the state’s presidential voting so she could be “a national hero.” The actual audio file of that conversation has turned up, and it turns out he used no such words.

Trump instead urged the official, who The Wall Street Journal identifies as Frances Watson, to conduct a thorough investigation of Fulton County votes out of concern that “something bad happened” to ballots from the area. He also said she was doing the “most important job in the country right now.” No threats, no assertion of certain fraud, no suggestion that she rig a recount or anything else nefarious.

Oddly, the correction appears online as a preface to the original story, yet the headline still accuses Trump of possible obstruction.

The paper originally relied on a single anonymous source for the tale, without letting readers know what (if anything) made that source credible. But the “news” so fit the anti-Trump biases of so many that it still spread everywhere, even becoming part of the “evidence” at Trump’s second impeachment.

Then again, Trump’s first two years in office were plagued by an investigation over supposed collusion with Russia in the 2016 election — a scandal created almost entirely by Washington Post and New York Times stories similarly based on anonymous sources, sources whose damning claims were utterly debunked by the Mueller investigation.

Prestige papers are supposed to be better than this, but now their standards go out the window if it serves their partisan agendas.

Meanwhile, the Hunter Biden reporting of this Post, which so many attacked and even suppressed when we broke it last year, still stands up in every regard.

Trust the record, not the smarmy slogans.