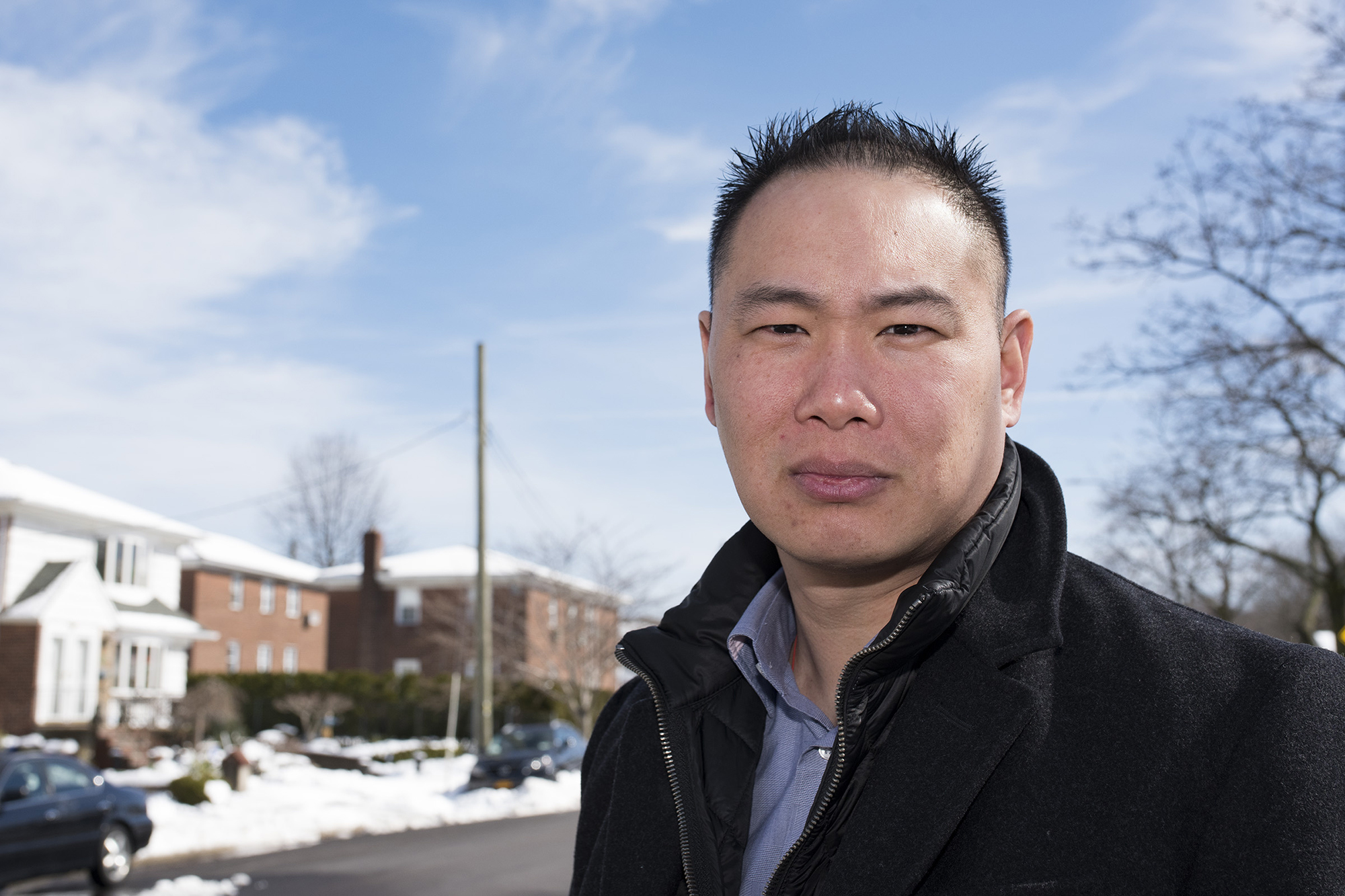 A whistleblower NYPD cop is under internal investigation for speaking about police corruption on a recent podcast — a move his lawyer said was “retaliation” by the department.

Sergeant Steven Lee — who previously dished to The Post about alleged widespread corruption in the 109 Precinct in Flushing, Queens — was ordered to appear later this month for a preliminary hearing with the Internal Affairs Bureau, his attorney, Joe Murray, told The Post.

Murray said he spoke to a sergeant from IAB’s Group 1, who confirmed the investigation into Lee.

“I asked her what’s this in regard to? She said, ‘a podcast,’” Murray said.

“The next relevant question is, is he a subject or a witness? Do you want information that he reported about corruption, or do you want to attack him?” he added.

“She said: ‘he’s a subject.’ So this is more retaliation,” Murray said.

Lee told The Post in 2018 that he went undercover for IAB, working to sniff out dirty cops in Flushing who were taking bribes from owners of karaoke bars in the neighborhood.

“I can’t understand. This guy went undercover — risked his life, had these guys arrested, they plead guilty. He’s a hero,” Murray said.

“I represent him now. I’m going after all these guys. Screw them,” he added.

The NYPD did not immediately respond to a request for comment.

‘Bones’ star Michaela Conlin on ‘For All Mankind’ and ‘Bad Trip’

Instagram Is Testing Photo Albums, Because Nothing Is Sacred Anymore