Why do Biden’s handlers have him back in the basement? 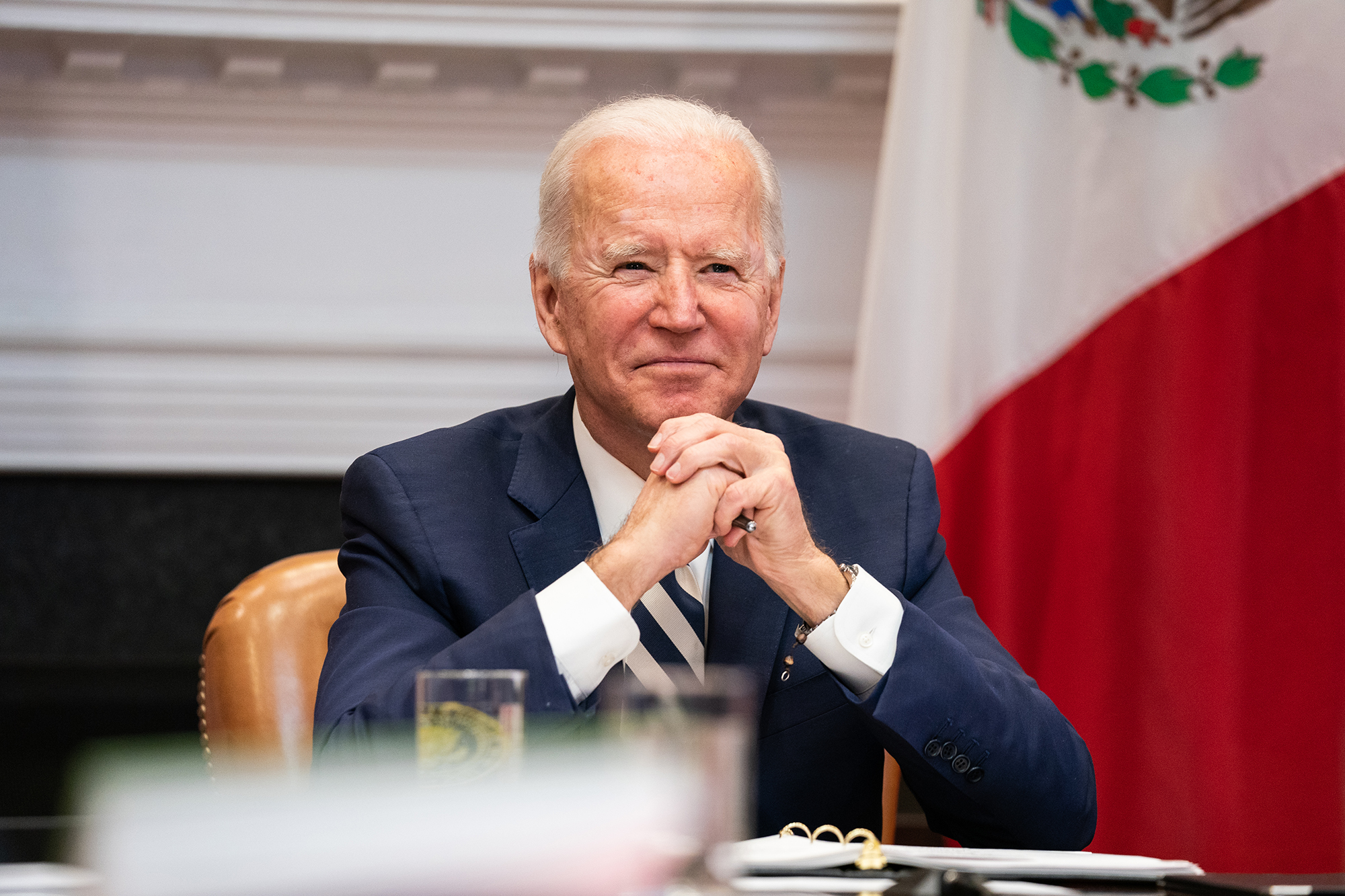 It’s sure looking like President Biden’s handlers are protecting him from the press.

Wednesday, he joined a virtual House Democratic Caucus event with House Speaker Nancy Pelosi, delivered some 10 minutes of some prepared remarks and then invited questions — at which point his microphone and camera feed got cut off.

That’s when his outgoing stream switched to a “Thank you for joining” screen.

Whoever rushed to cut the president off was doing him no favors, but rather inviting questions about when, if ever, he’ll do a public give-and-take that allows for truly challenging questions.

This follows a campaign where he was almost never in any potentially spontaneous situation, and showed up in public at all only when he’d had ample opportunity to rest. But he doesn’t have the excuse of the pandemic anymore — certainly not when politicians by the thousands are doing virtual press conferences.

The American people need to know their president is fully engaged with his job, and fit to do normal give-and-take on his own. Otherwise, you’re going to start hearing a lot more about the 25th Amendment.

Funny, but no match for original

Funny, but no match for original

Biden lies, and the media doesn’t question it: Goodwin