The estranged wife of a gay ex-NYPD cop romanced late millionaire lawyer Burt Pugach out of his $15 million estate — with help from her husband and cop son, according to a lawsuit filed in Queens Supreme Court.

The complaint, filed last month, accuses Shamin Frawley, 52, of conspiring with her husband William and his son Nicholas to use “romantic and sexual leverage” to bilk the late lawyer of his fortune, the suit says.

Pugach was 93 when he died last year.

“The perfidiousness of her greed cannot be overstated,” the lawsuit, filed by former friends and associates of Pugach, claims.

“Under the duress and undue influence she exerted over Burt Pugach, she eventually coerced him into making her and her family the sole beneficiaries of Mr. Pugach’s estate,” the suit said.

Pugach, described in the suit as “a New York City legend,” gained notoriety in 1959 when he attacked a young lover who spurned him with lye, blinding her.

He spent 14 years in jail over the high-profile attack on the woman, Linda Riss.

However, the couple reunited and married when Pugach was released from prison in 1974 and they remained together until Riss died in 2013. 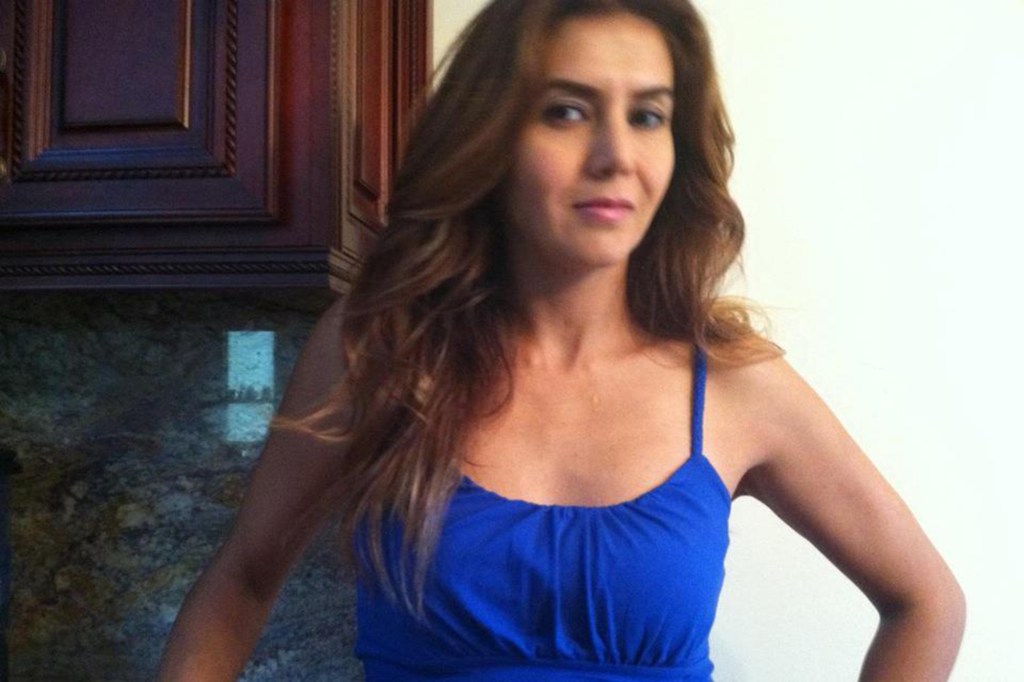 Shamin ‘Sheila’ Frawley is accused of conning lawyer Burt Pugach into leaving her his multi-million dollar fortune. She was his caretaker.

Shamin ‘Sheila’ Frawley is accused of conning lawyer Burt Pugach into leaving her his multi-million dollar fortune. She was his caretaker.

A Queens man has been arrested in connection to the…

According to the lawsuit, Pugach remained alone until meeting Shamin Frawley in 2016 and striking up a sexual relationship, the papers said. A year earlier, Frawley and her husband became estranged after he came out.

“In 2014, I became involved romantically with a man,” William Frawley wrote in an affidavit filed in the case. “During this time I realized that I was in fact a homosexual.”

“In 2015 I separated with my estranged wife, Shamin, and moved out of our marital home to my current residentce, which we own jointly. Shamin and I have an amicable relationship and are raising our younger children together.”

The lawsuit, filed by Pugach friends Samuel and Joel Jacobowitz, Maris and Peter Gordon, Cindi Weiss, and Tal Priel, claims Shamin Frawley took Pugach into her home after his 2020 release from the hospital, and sequestered him there.

They claim she even forged the lawyer’s signature when he became incapacitated after suffering several strokes — stealing money meant for the charity he created with Riss to help the blind.

Shamin Frawley then starved her elderly lover to death, the suit claims.

“After her plan to take all of his money — making herself the sole beneficiary on his financial accounts with her family the primary beneficiaries under his will — had come to fruition, she withheld food, water, and medication from him until he died.”

But Jonathan Strauss, the attorney for the Frawleys, told The Post Tuesday that Shamin genuinely loved Pugach — and that he trusted only her with his estate

“There’s absolutely no shenanigans here,” Strauss said. “At the end of the day, Mr. Pugach, who was a very intelligent man up until the very end, realized that there was only one person left on this earth that truly cared about him for who he really was, and that was Shamin Frawley.”

“I think that just because there’s a disparity in age doesn’t mean in itself that there can’t be love there,” Strauss added. “People can find love at different points i ntheir life and meet people at different ages in their life.”