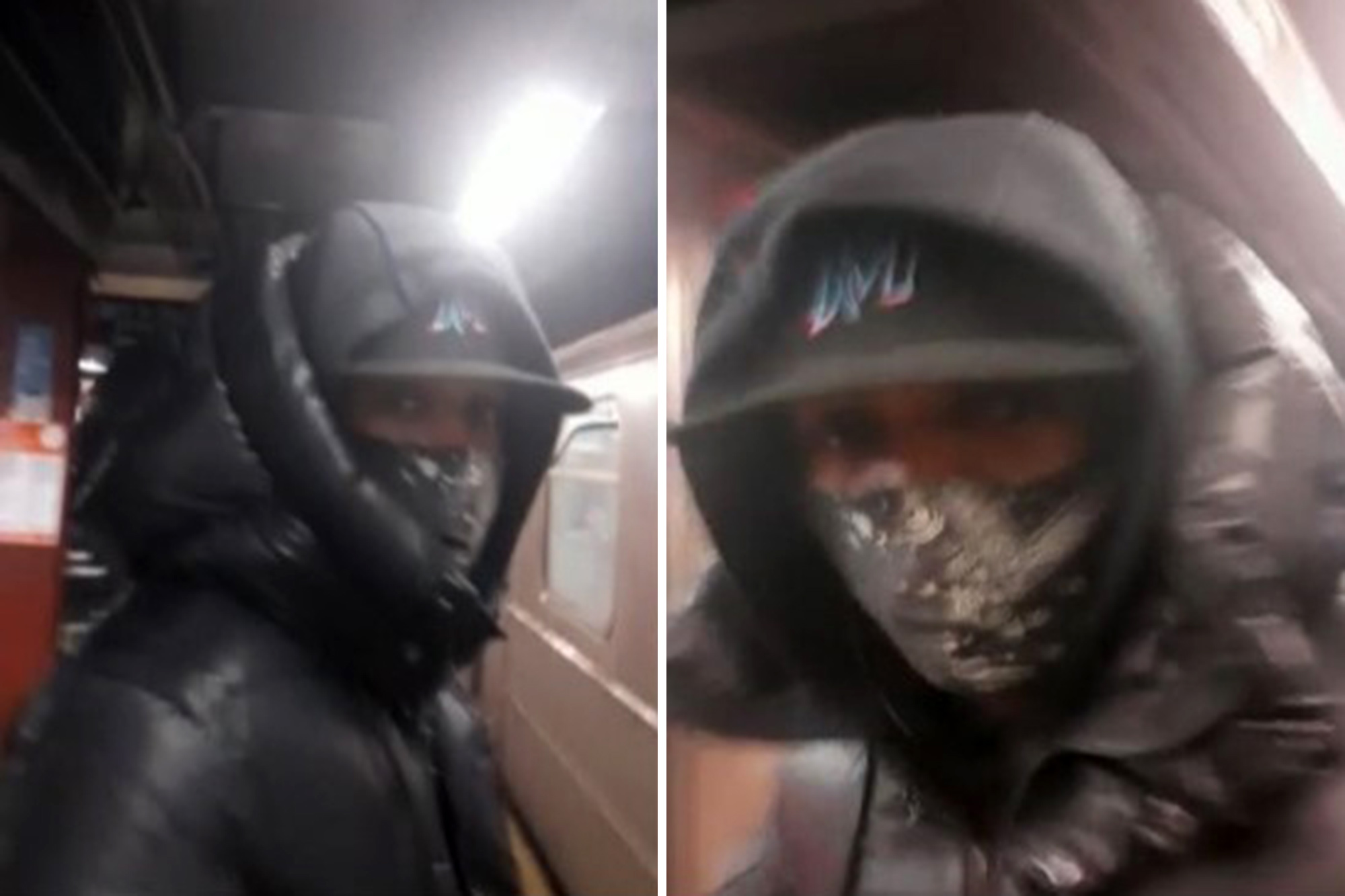 A 25-year-old woman was pushed onto subway tracks following an unprovoked encounter with a man on the Upper West Side, cops and police sources said.

The horror unfolded Friday shortly after 5 a.m. at the Broadway and 96th Street stop, police said. The woman told authorities she was standing on the platform waiting for an uptown 2 train when she was approached by an unidentified man who began to harass her. When the woman told the stranger to leave her alone, he continued to bother her.

When she pulled out her cell phone and began recording him, the unhinged man kicked her in the legs and pushed her onto the tracks, cops said.

“There was no train running at the time,” said an NYPD spokeswoman, who said the stunned straphanger, who sustained bruises, declined medical treatment. The unidentified suspect ran off, cops said.

AstraZeneca to seek US authorization for COVID-19 vaccine

AstraZeneca to seek US authorization for COVID-19 vaccine