Yes, the Boulder ‘pistol’ was a weapon of war 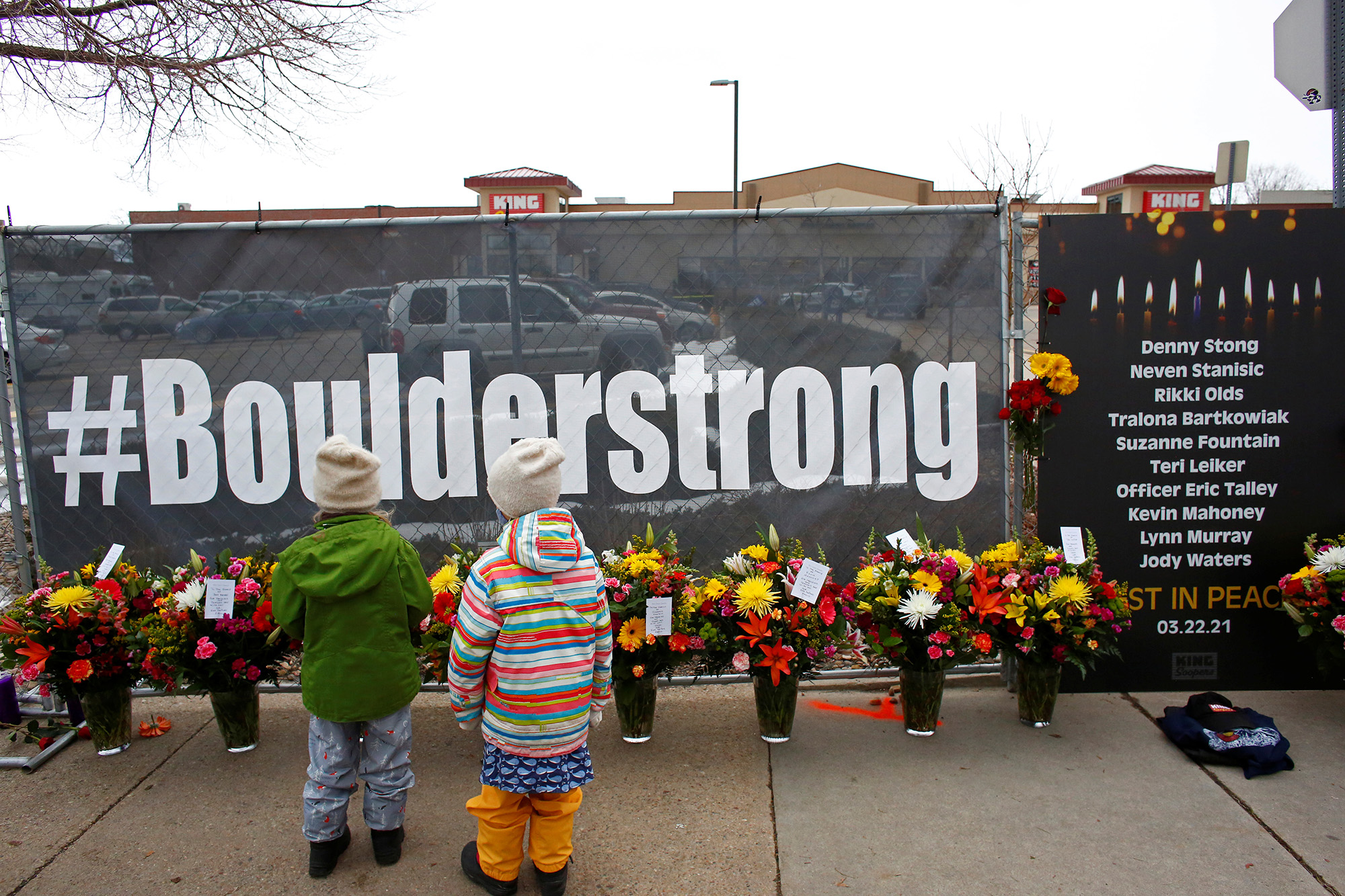 Don’t let gun enthusiasts derail the national conversation after the Boulder mass murder with semantics: The firearm indeed counts as a “pistol,” but that hardly makes it any less a weapon of war.

The body of the Ruger AR-556 is modeled after the AR-15 semiautomatic rifle, and the gun functions effectively the same. The main differences are a shorter barrel and a pistol brace instead of rifle stock.

Colorado law defines a pistol as having a barrel that does not exceed 12 inches. AR-556s have 9.5- or 10.5-inch barrels, while AR-15 barrels run at least 16 inches. But both fire the same small-caliber, high-velocity ammunition that was developed for use in the battlefield.

In fact, the AR-556 is easier to conceal and control because of its pistol-like elements, making it more dangerous in a civilian setting than a true rifle. It can fit in a backpack.

Yes, the changes make the -556 less accurate than the -15, but the gunman didn’t need accuracy to indiscriminately rain bullets into a supermarket and kill 10 strangers, including a cop with seven children.

By the way, the same gun was used in the 2017 Texas church massacre that left 26 dead.

More: Boulder actually banned the AR-556 and similar guns in 2018. But two weeks ago, state Judge Andrew Hartman ruled that Colorado law overrode the city’s ordinance against the transfer, sale and possession of assault weapons and large-capacity magazines for two years. Four days after that ruling, Ahmad Al Aliwi Alissa bought his gun.

a crisis of Biden’s own making